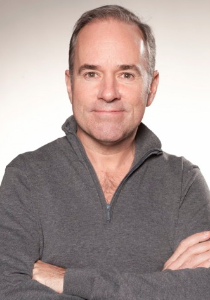 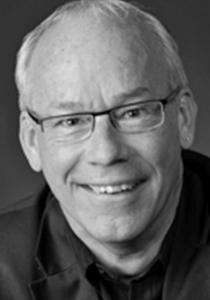 Brad Carrol is a recognized regional theatre director, music director, and composer whose work has taken him all over the world. He is the composer of Lend Me A Tenor, The Musical, (Gielgud Theatre, London, 2011) which continues to enjoy success in theatres and opera houses across Europe, and is now also available in the… END_OF_DOCUMENT_TOKEN_TO_BE_REPLACED