As the premiere professional theatre company of North Carolina, PlayMakers Repertory Company strives to produce entertaining, relevant, and courageous work that tells stories from and for a multiplicity of perspectives and creates transformational impact in our immediate and extended communities. 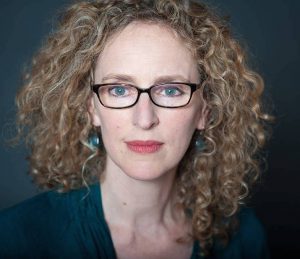 Vivienne is in her sixth full season as a company member and Producing Artistic Director here at PlayMakers, where she has helmed productions of The Storyteller, Dairyland, Life of Galileo, Leaving Eden, The May Queen, Three Sisters, Love Alone, RED and In The Next Room for PlayMakers. In her six seasons with the theatre, she is particularly proud to have produced ten world-premieres and launched PlayMakers Mobile, a touring production aimed at reaching underserved audiences around the Triangle. For 12 seasons, she served as Artistic Director of the renowned Chautauqua Theater Company and Conservatory, presiding over the company’s transformation into one of the best summer theatres and most competitive summer training programs in the country. Vivienne has also directed for the Folger Shakespeare Theatre (Helen Hayes nomination for best direction 2019), The Shakespeare Theatre of New Jersey, Trinity Repertory Company, NY Stage & Film, and Red Bull Theatre, among others. In 2018, she directed the world premiere of Noah Haidle’s Birthday Candles for Detroit Public Theatre and will be directing it again on Broadway in 2022, starring Debra Messing and Andre Braugher. As an actress, Vivienne has worked on and off-Broadway, in film and television, at many of the country’s most celebrated theatres, and received an Obie Award for her performance in Lee Blessing’s Going to St. Ives. Vivienne is a graduate of Brown University and NYU’s Graduate Acting Program. As an educator, she has directed for and served on the faculty of some of the nation’s foremost actor training programs, including The Juilliard School, UNC-Chapel Hill’s Professional Actor Training Program, Brown/Trinity Rep MFA Program, and at her alma mater, NYU’s Graduate Acting Program. She is the 2017 recipient of the Zelda Fichandler Award given by the Stage Directors and Choreographers Foundation.

Our Administrative and Production Staff 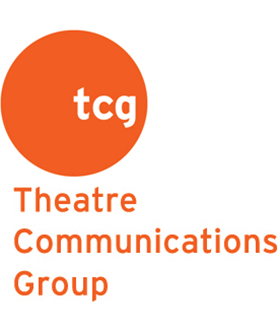 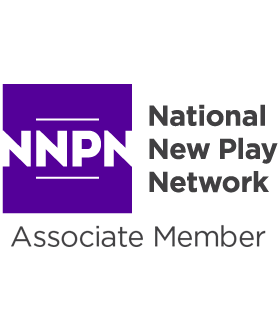