PlayMakers Repertory Company proudly announces the official launch of @PLAY, the theatre’s new works development program. @PLAY focuses on supporting women playwrights and spotlighting stories by and about women of a diverse range of identities.

As part of the launch of @PLAY, we have commissioned new works by two important, transformational voices of the American Theatre, Bekah Brunstetter and Charly Evon Simpson.

Bekah Brunstetter’s The Cake was a PlayMakers audience favorite in 2017. She is currently collaborating with recording artist Ingrid Michaelson on a musical adaptation of Nicholas Sparks’ The Notebook, among many other theatre and television projects.

Charly Evon Simpson debuted Jump, an audience and critical standout at PlayMakers in 2019 and, along with several projects for the stage, recently signed on as consulting producer for HBO’s Industry and is a member of the writing team for the second season of the network’s Perry Mason. 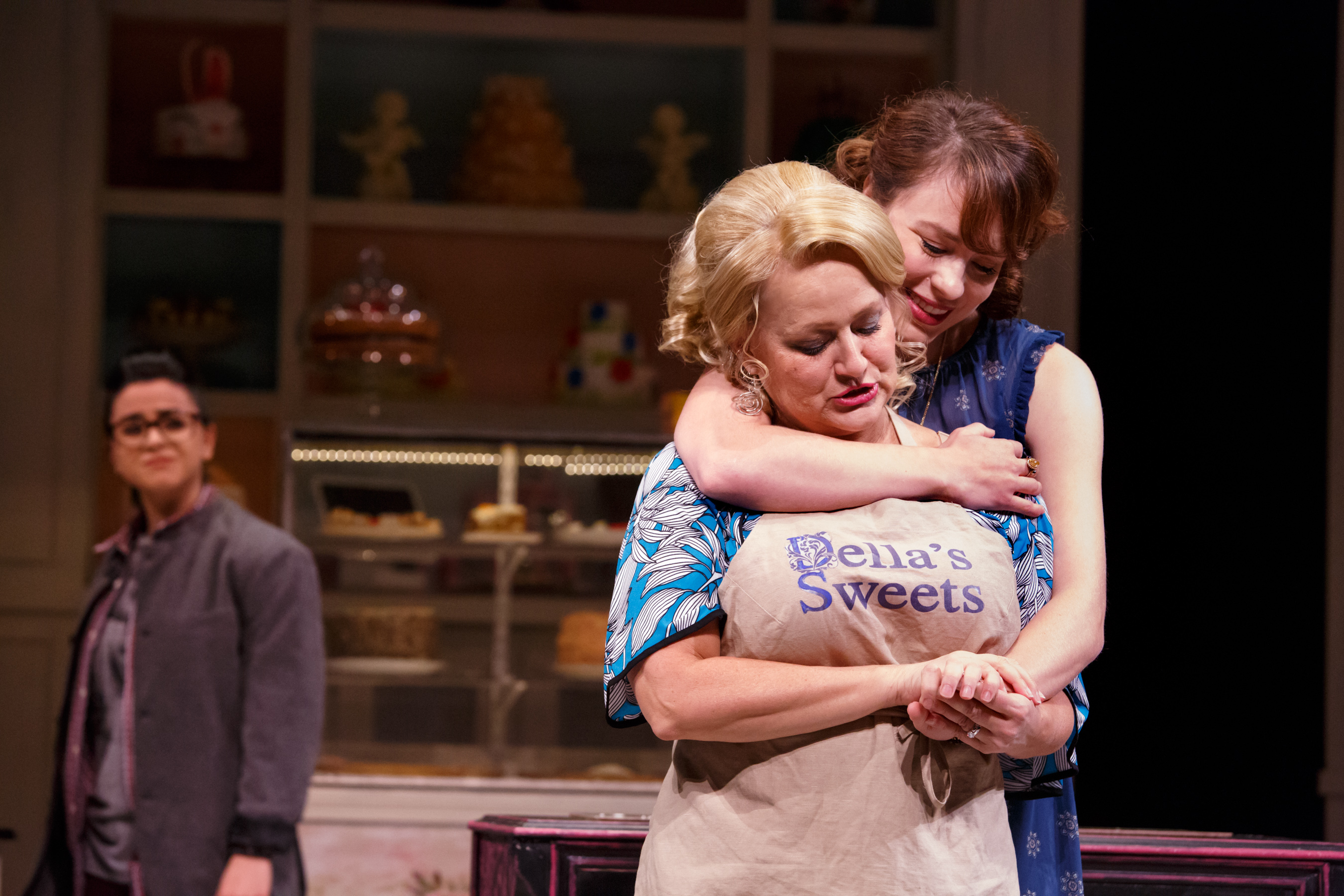 Photo of Christine Mirzayan, Julia Gibson, and Jenny Latimer in THE CAKE by HuthPhoto 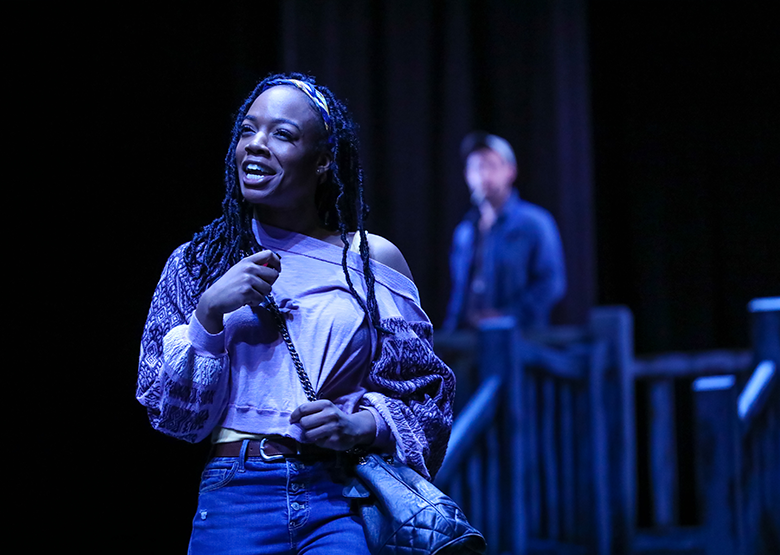 The May Queen
No Fear and Blues Long Gone: Nina Simone
Temples of Lung and Air