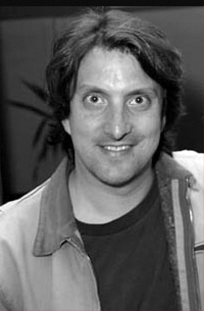 Hal Brooks directed the national tour of Nilaja Sun’s Obie Award-winning No Child… which, after a year-long critically-lauded run at both Barrow Street Theatre and Epic Theatre in New York City, toured nationally and internationally.

He also directed acclaimed Off Broadway hit and Pulitzer Prize finalist Thom Pain (based on nothing) by Will Eno at the Edinburgh Fringe Festival, Soho Theatre in London, and DR2 Theatre in New York City.

Hal is a proud member of the Lincoln Center Theater Directors Lab and SDC. He was a Drama League Fall Directing Fellow in 2003 and is a recipient of the 2007-2009 NEA/TCG Career Development Program for Directors. He was a lecturer at Yale University in Fall 2010.