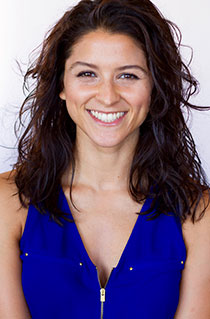 Writing: “Bear,” “Woman,” finalist for Quicksilver Theater’s Playwrights of Color Summit, “The Interview,” monologue performed at TEDxJersey City and published in “In Full Color,” a collection of stories shared by women of color.