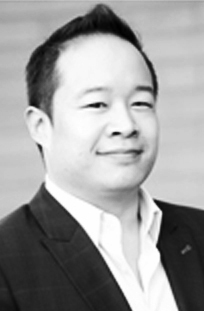 Nelson T. Eusebio III is thrilled to be returning to PlayMakers after previously working on the 2010 production of As You Like It. He is Artistic Director of Leviathan Lab, an Asian-American creative studio. In 2008, he co-founded Creative Destruction, a theatre collective dedicated to new work. He has directed and developed work at theatres throughout the country, including The Public Theater/NYSF, South Coast Repertory, Oregon Shakespeare Festival and Ma-Yi Theatre Company. Eusebio was a resident director at Ensemble Studio Theatre and is a recipient of the 2009-11 NEA/TCG Career Development Program for Directors. Most recently he was the 2012 Phil Killian Directing Fellow at the Oregon Shakespeare Festvial.