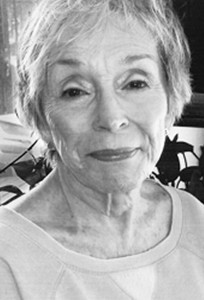 4000 Miles Vera Dee’s professional career spans theatres in the US, Europe and the Middle East. Her credits include 21 seasons with the Oregon Shakespeare Festival as well as stages in Seattle, Denver, Tucson, Atlanta and the Kennedy Center in Washington, DC. In 2004, she was asked by Horton Foote to play Carrie Watts for… END_OF_DOCUMENT_TOKEN_TO_BE_REPLACED 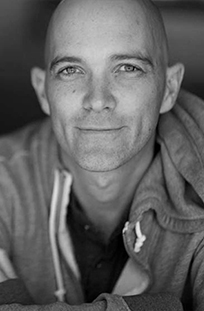 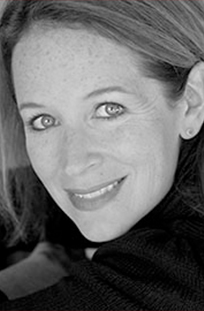 Constance Macy lives in Indianapolis, where she has been a regular performer at Indiana Repertory Theatre for 22 years. Roles include Annette in God of Carnage, Mrs. Cratchit and others in A Christmas Carol, the title role in Becky’s New Car, a solo performance in Lost: A Memoir, Barbara in James Still’s Iron Kisses, Belinda… END_OF_DOCUMENT_TOKEN_TO_BE_REPLACED 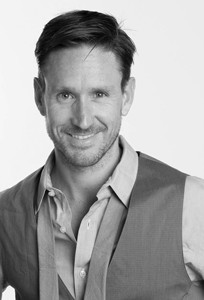 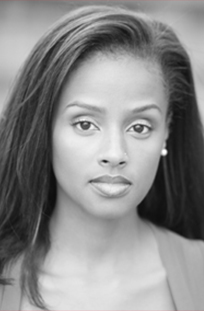 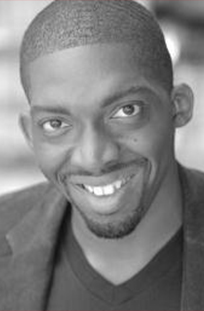 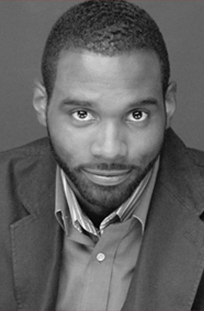 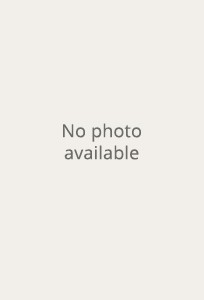 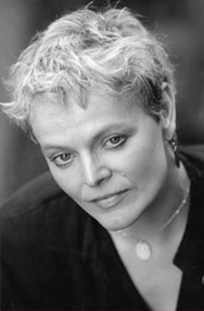 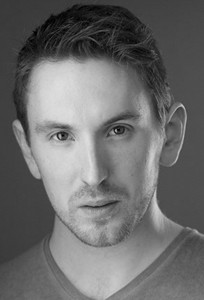