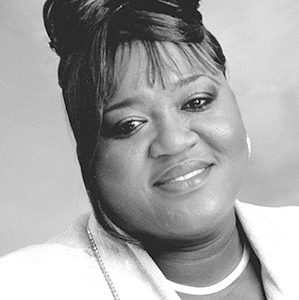 BLOOD DONE SIGN MY NAME: Vocalist With a voice reminiscent of Mahalia Jackson, her dynamic vocals soothe troubled minds and lift the heavy hearts of those who witness her awesome performances. Powerhouse psalmist Mary D. Williams is truly that – “power in the house”. A native of Raleigh, NC, Mary is no stranger to the… END_OF_DOCUMENT_TOKEN_TO_BE_REPLACED 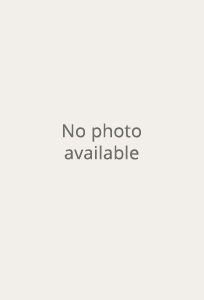 Nina Simone: Guitar Russell Favret draws on his eclectic musical interests to create a guitar style that is as much informed by Jazz as it is Rock and Hip Hop. Favret is a staple of the local music scene and performed with names such as Rapsody, 9th Wonder, Rakim, Boulevards, Braxton Cook and Jeff Bradshaw…. END_OF_DOCUMENT_TOKEN_TO_BE_REPLACED 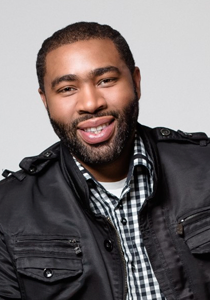 Nina Simone: Drums / Percussion Born in New York City in 1985, Brevan was born instantly a member of a high-level musical family; his father Ivan, who has toured with Luther Vandross, Vanessa Williams, Jennifer Lopez, Roberta Flack, Grady Tate, and Ashford & Simpson, and his mother Brenda, who has performed on Broadway, with Dizzy… END_OF_DOCUMENT_TOKEN_TO_BE_REPLACED