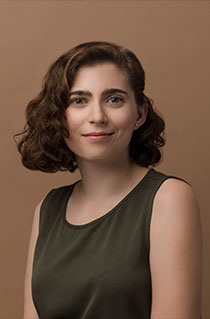 University: “In the Red and Brown Water,” “Street Scene” (New World School of the Arts).