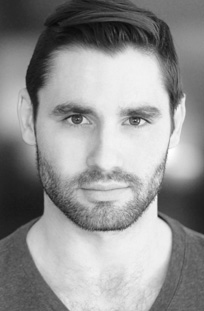 Christian Daly is proud to join PlayMakers in this production of Vanya and Sonia and Masha and Spike. He was recently seen in Sanguine Theater Company’s New York premiere of Exit 27 and the Dutch indie film All Those Sunflowers, following on appearing as Romeo in Cygnet Theatre’s premiere of Joe Calarco’s Shakespeare’s R&J. He would like to thank his mother and father, BRS/GAGE and all of the generous souls who uplift him during his pursuit. Christian is a proud graduate of the University of North Carolina School of the Arts.