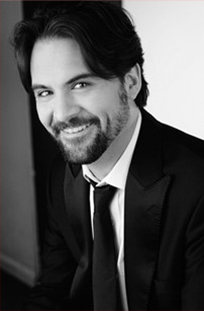 PlayMakers: Mary’s Wedding, Playboy of the Western World, The Making of a King: Henry IV & V.

Credits: He has worked all over the country at theatres such as Woolly Mammoth Theatre Company, Folger Theatre, Portland Center Stage, The Shakespeare Theatre, Arden Theatre Co., The Wilma Theater, Shakespeare Santa Cruz and San Jose Repertory Theatre, among others. Most recently, Cody spent two and a half years as the Artistic Associate at Gulfshore Playhouse in Naples, Florida, where he directed and acted in several productions.

Education: Cody is a graduate of Carnegie Mellon University. His career includes television, film and voice overs, but his true passion is making plays.