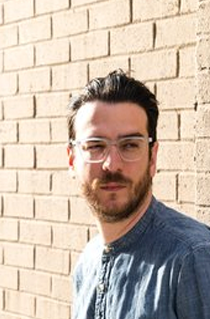 Off-Broadway: Premieres of I Was Most Alive With You, Animal, The Village Bike, Man From Nebraska, Tribes, and Women or Nothing. Kluger has produced dozens of other scores for Off-Broadway theatres including Lincoln Center, Roundabout Theatre Company, The Atlantic, Second Stage, Playwrights Horizons, and Vineyard Theater.