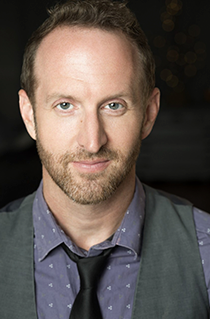 Film: “Full Circle,” “The Parker Tribe,” “How Do You Write A Joe Schermann Song.”