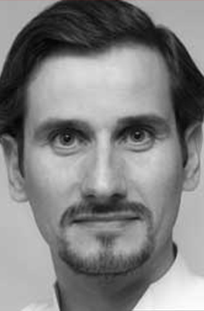 PlayMakers: Assassins, Westmoreland in The Making of a King: Henry IV & V, Arthur Gride, Brooker and Ensemble in Nicholas Nickleby, Tybalt in Romeo and Juliet, Marquis and Cadet in Cyrano de Bergerac.

Favorite Roles: Miranda in Death and the Maiden, Barrymore in I Hate Hamlet, Danforth in The Crucible, Man in Turn of the Screw, Robert Scott in Terra Nova, Stanley in A Streetcar Named Desire, Roma in Glenngary Glen Ross, Tybalt in Romeo and Juliet.