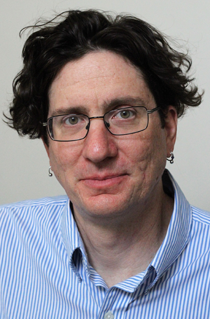 David is the Director of Undergraduate Production at the University of North Carolina-Chapel Hill overseeing the Kenan Theatre Company (KTC) in the Department of Dramatic Art. David’s recent designs include lighting for Hedda Gabler with KTC, lighting for the Pauli Murray Project’s To Buy the Sun, and scenery for The Uncanny Valley by UNC’s Francesca Talenti at The Brick Theatre in Brooklyn, NY. He has also created a documentary theatre piece with collaborators, Priceless Gem: An Athlete Story which tells the stories of UNC athletes. David has spent time at the University of Texas at Arlington, the University of Mississippi, the Oxford Shakespeare Festival, South Coast Repertory, the Utah Shakespeare Festival, Dallas Children’s Theater, the Illinois Shakespeare Festival, and Karamu Performing Arts Theatre.