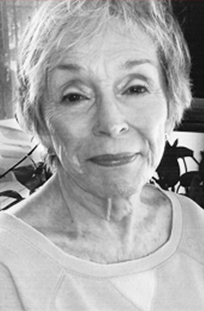 Dee’s professional career spans theatres in the US, Europe and the Middle East. Her credits include 21 seasons with the Oregon Shakespeare Festival as well as stages in Seattle, Denver, Tucson, Atlanta and the Kennedy Center in Washington, DC. In 2004, she was asked by Horton Foote to play Carrie Watts for his 50th anniversary production of The Trip to Bountiful at Hartford Stage Company and the Alley Theatre in Houston. In her long career, Dee has honored established playwrights spanning multiple generations as well as helping young, contemporary writers to create new roles that excite audiences of all ages.