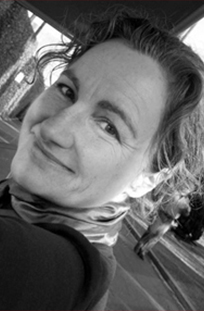 Francesca Talenti is a filmmaker and animator who has exhibited her work from the Sundance Film Festival to PBS National, by way of Mumbai, Gˆteborg, Casablanca, and other national and international festivals. She has won a number of audience and ‘best of’ awards, and has received grants from the Independent Television Service, Latino Public Broadcasting, and the Kauffman Foundation. Francesca teaches media production at the University of North Carolina at Chapel Hill.