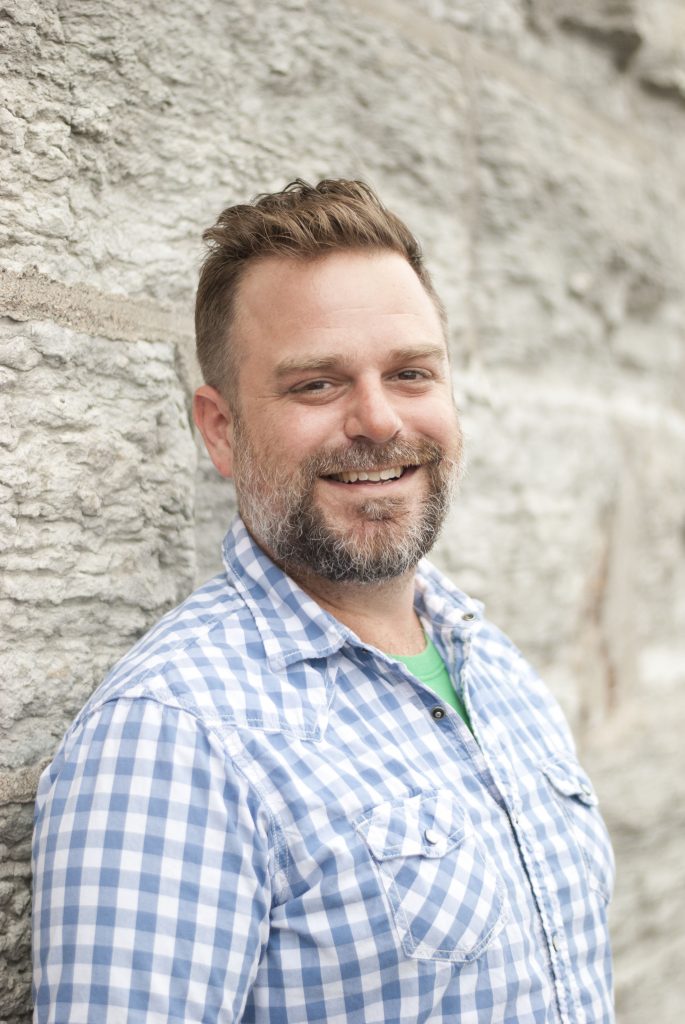 An actor, director and educator, Jeffrey Meanza has spent the last 15 years working at two of the country’s most celebrated regional theatres overseeing the artistic, educational and community engagement efforts of the organizations. As a member of PlayMakers’ resident acting company, he has appeared in “Angels in America,” “Into the Woods,” Lisa Kron’s “Well,” “Amadeus,” “Assasins,” and “The Life and Adventures of Nicholas Nickleby” among others. Since 2015, he served as the Guthrie Theater’s associate artistic director, overseeing the theater’s education and community engagement initiatives, the literary team, casting, and the theater’s professional training programs, as well as helping to guide the work on the Guthrie’s three stages. During his tenure, Meanza managed the expansion of educational programming to serve over 35,000 students annually, including the creation of an artist residency program that put full-time teaching artists in high school classrooms throughout the state of Minnesota. In addition, under his leadership, the Guthrie piloted a new Fellowship program that offers paid training opportunities for emerging leaders to experience work at one of the nation’s leading regional theaters. In 2021, Meanza returned to PlayMakers Repertory Company as Associate Artistic Director, charged with overseeing the artistic, educational and engagement operations of the theater. He holds an M.F.A in Acting from the Professional Actor Training Program at UNC-Chapel Hill and a B.A. in Theater and Performance Studies from the University of California, Berkeley.