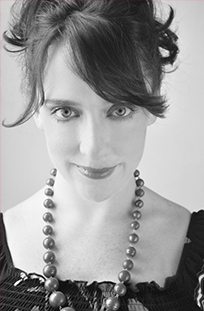 Television: She costarred in Veronica Mars.

Education: Kristen is a graduate of San Diego State University’s Master of Fine Arts in Musical Theatre program. Born and raised in Kansas, she holds a BFA in Theatre from Emporia State University.