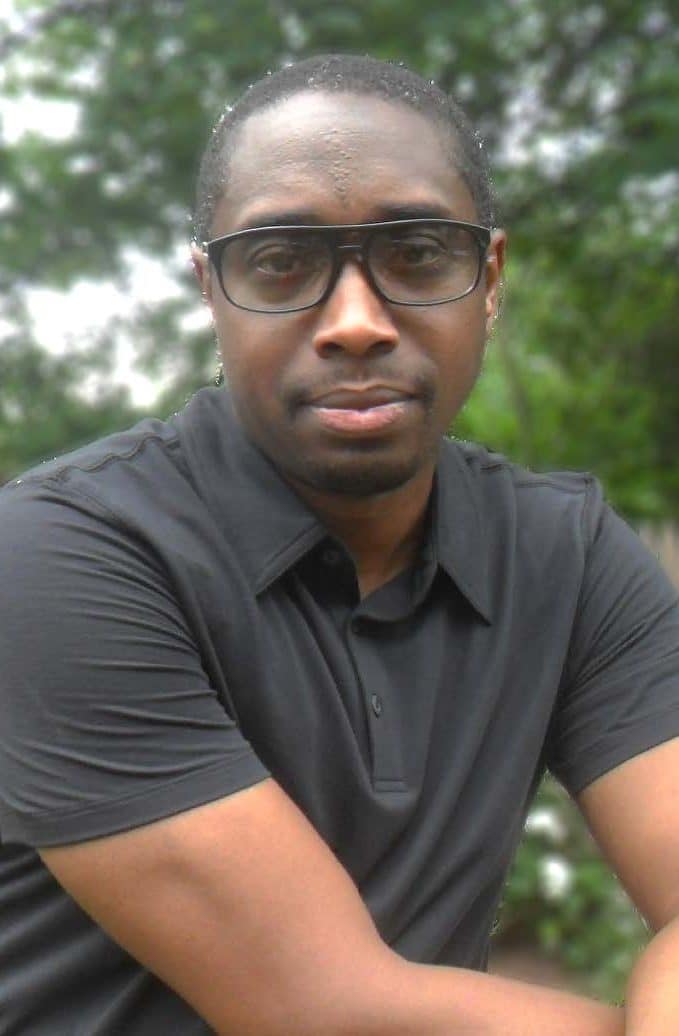 In broadcast radio, Larry has been an in-studio producer and board operator for Radio One, Inc. in Philadelphia and is currently an imaging producer, voice over talent, and content editor for Healthcare Now Radio.com. He is also an Adjunct Associate Professor at The University of the Arts.