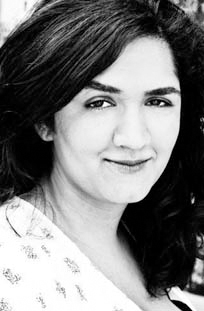 Awards: Lavina received Literary Managers & Dramaturgs of the Americas awards for her work on Merchant on Venice at Silk Road and Urinetown and Arcadia at Carnegie Mellon University. She has been a finalist for the Michael Maggio Directing Fellowship, the 3Arts Artist Awards and the Luce Scholars Program.

Education: She is a graduate of Carnegie Mellon University (BFA, Drama; MA, Arts Management) and Illinois Mathematics and Science Academy.