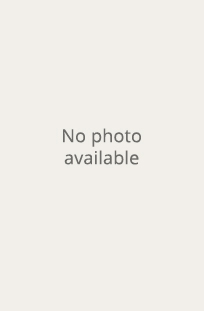 PlayMakers: Vanya and Sonia and Masha and Spike.

Awards: He is the recipient of a Kennedy Center Medallion for his work with the American College Theatre Festival.