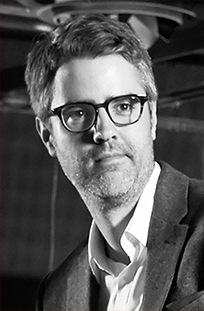 Awards: He is the founding Artistic Director of Forum Theatre in Washington, DC, where he has produced 42 productions and garnered 12 Helen Hayes Award nominations, winning 3.

Membership/Education: He is a member of the Stage Directors and Choreographers Society and studied theatre at James Madison University.