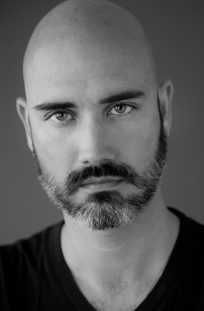 Newlin moved to Raleigh to pursue his professional acting career after being part of the theatre community in Wilmington. He has appeared in more than 38 productions, most recently as Angelo in Shakespeare’s Measure for Measure, Baldasar in Rosaline and Baldasar, and Nachum the Beggar in Fiddler on the Roof. He has a BM in Vocal Music and BS in Communications and is excited to be a part of the creative process at PlayMakers.