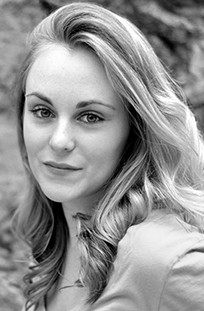 Acting: Love Alone, Metamorphoses, Noises Off (PlayMakers, understudy); Tender Napalm, Uncommon Women & Others, The Collective, From Up Here (The LAB! Theatre). She also wrote, directed, and performed in the comedic web series “Caroline at Carolina.”

Education: BA, The University of North Carolina at Chapel Hill as a Morehead-Cain Scholar; The Gaiety School of Acting – The National Theatre School of Ireland.