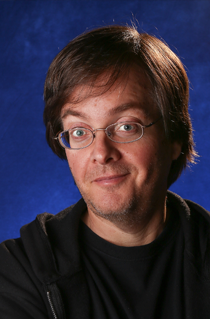 PlayMakers: Paul Hannah is delighted to be making his PlayMakers debut with She Loves Me and looks forward to NOT living out of a hotel room!

Broadway: A veteran of seventeen national touring Broadway shows, Paul has performed in every major city in North America and internationally in London, Paris, Amsterdam, Moscow, Leningrad, the Caribbean, and several cities in China. Favorite tours are Jesus Christ Superstar with Ted Neeley and Corey Glover and Spamalot.

Other: Paul Hannah is a recent arrival to the Triangle area after spending many, many years on the road.