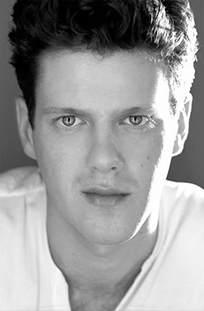 Peter is an actor and musician based out of New York City. He has created music for many theatres, including Trinity Repertory Company, Chautauqua Theatre Company, Baltimore CENTERSTAGE and Baltimore Shakespeare Festival, among others. As an actor, he has worked with numerous companies in New York City and regionally. He studied jazz guitar at McDaniel College, and is a proud graduate of the MFA Acting program at Brown University/Trinity Repertory Company. www.petermarkkendall.com.