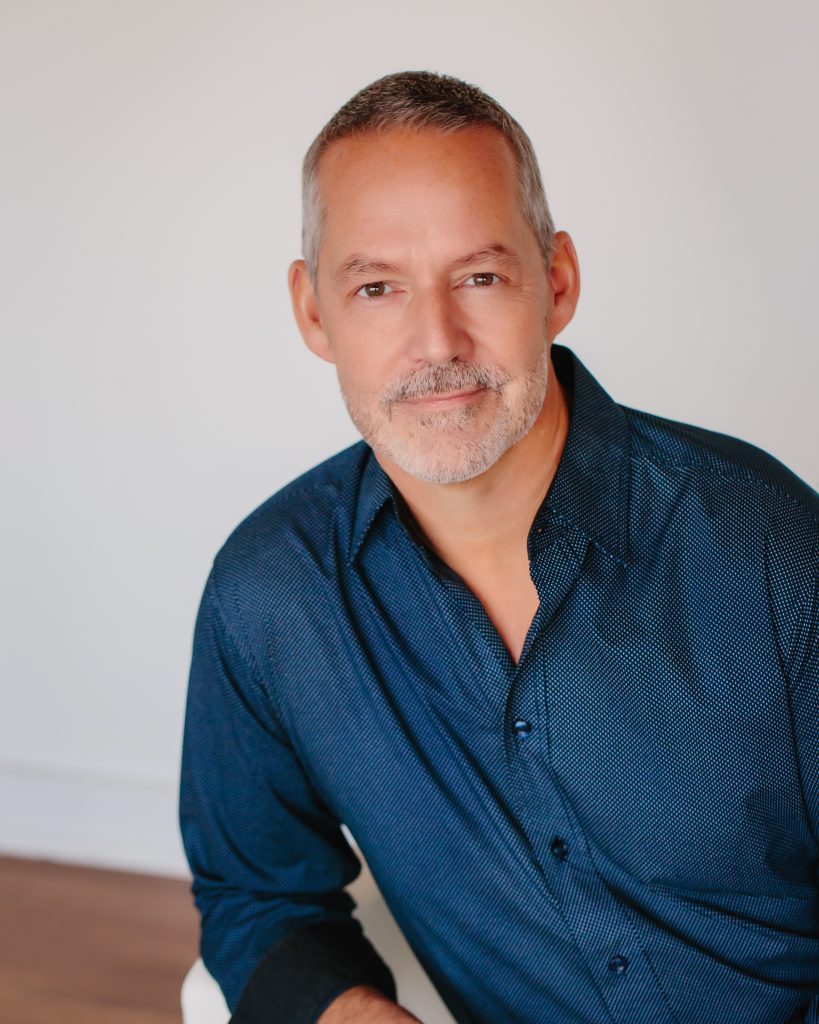 Other: Resident Music Director and Composer for Ten Thousand Things Theater in Minneapolis where he has contributed to over fifty productions. Since 1993, Ten Thousand Things Theater has brought lively, professional theater to people with little access to the wealth of the arts and is recognized nationally for its work in expanding the reach of quality theater beyond the boundaries of traditional stages.