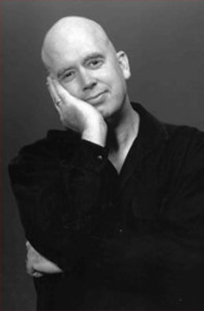 Credits: Rinde Eckert is a writer, composer, singer, actor, and director whose music and music theater pieces have been performed throughout the United States and abroad. Among them are: And God Created Great Whales (Obie Award), Horizon (Lucille Lortel Award, Drama Desk nomination for Outstanding Play), and Orpheus X (2007 Pulitzer Prize finalist). He is a recipient of the Marc Blitzstein Memorial Award from the American Academy of Arts and Letters, an Alpert Award winner, and a Guggenheim Fellow. He has also won a Grammy Award singing with eighth blackbird and Steven Mackey on ‘Lonely Motel: Music from Slide’ for which he also wrote the libretto.