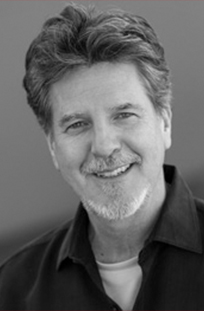 Robert Egan has served as Artistic Director/Producer of the Ojai Playwrights Conference since 2002. He is also Founder and President of RHEgan Productions, LLC where he conceives, writes, produces and directs major live events and media projects celebrating non-profits like Cure Autism Now, Operation Smile, LA Team Mentoring, Global Green USA and Homeboy Industries. In 2012 he was named the Artistic Director/Producer of Wattsmedia, Inc., one for the nation’s leading companies in strategizing and creating live events and media for corporations and non-profits across the country. Prior to the Ojai Playwrights Conference, Robert served for 20 years as Producing Artistic Director at the Mark Taper Forum, where he was Director of New Play Development and Founder and Producing Artistic Director of its prestigious New Work Festival. He was also Associate Artistic Director of Seattle Repertory Theatre. Robert has produced, directed and dramaturged more than 350 new plays in the United States and Europe.