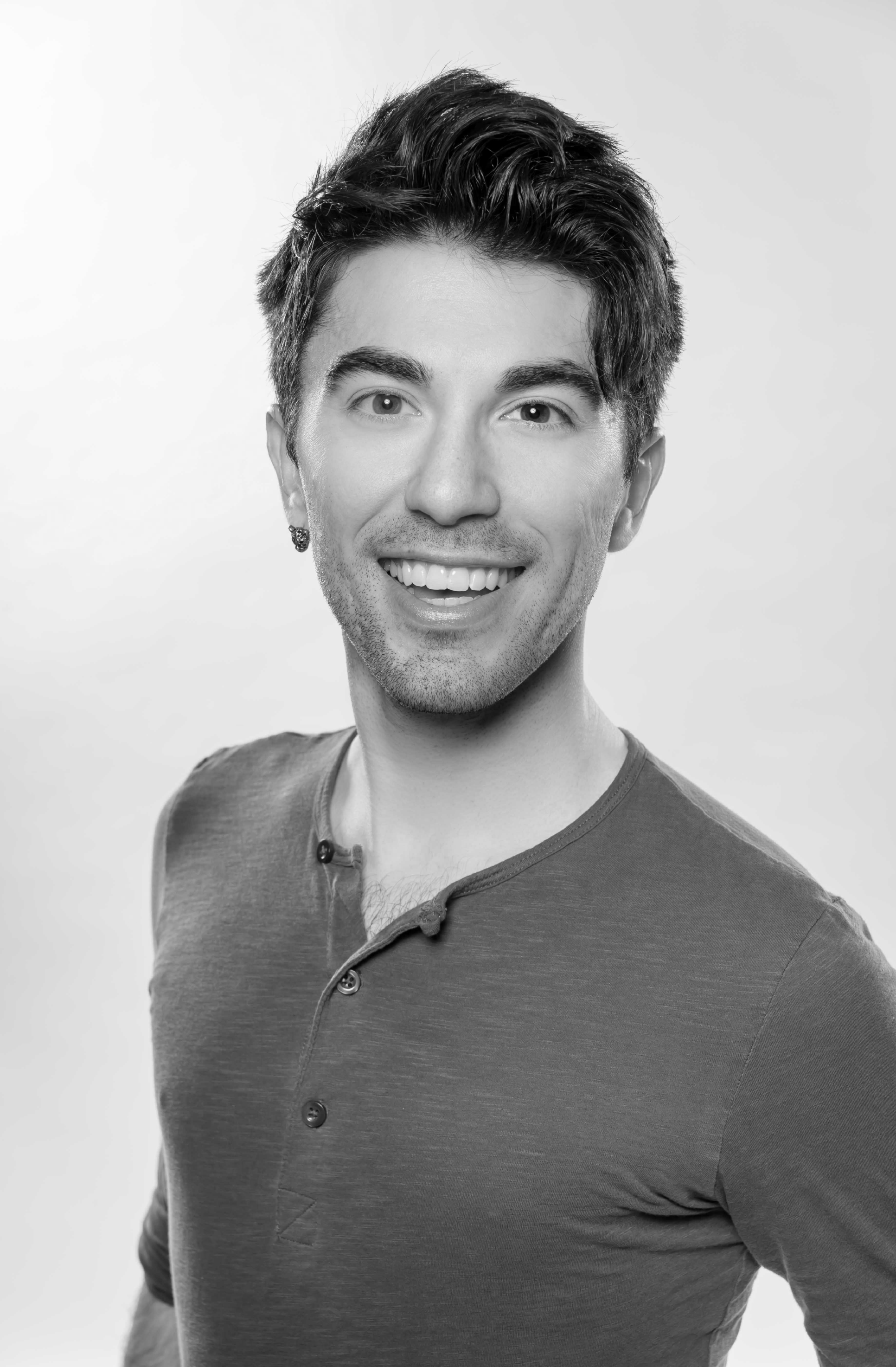 Originating form New Orleans, Louisiana, Ryan Hazelbaker has served as the Associate Artistic Director and Resident Director and Choreographer for Thingamajig Theatre Company in Pagosa Springs, Colorado for the past 4 years. While at Thingamajig, he helped create a scholarship program with the local high school for students to learn basic dancing techniques. Ryan was the Resident Choreographer for Creede Repertory Theatre in Creede, Colorado from 2013-2016. He has his undergraduate degree in Directing & Choreographing, Musical Theatre Performance, and Psychology, from Northwestern State University of Louisiana. Ryan feels extremely blessed for he entered his collegiate training with no dance experience and was forced to take countless extra hours of dance each semester for it was his college that realized he always had the gift of dance. Working hard at perfecting his technique, he excels in Tap, Jazz, Modern, and African Dancing. He spent 3 years performing across the country and got to dance in Labro, Italy with the Arts Monastery Project, creating an original piece of theatre art using the Viewpoints training. From there, he toured with the company at multiple Arts Fringe Festivals around the country. He has recently moved to Philadelphia, Pennsylvania and has secured a job at the University of Pennsylvania, Directing and Choreographing for the Penn Players’s production of Spring Awakening in Fall 2017. Ryan continues his Pennsylvanian career in Spring 2018 with directing and choreographing his favorite musical, Gypsy, at Allenberry Playhouse. Ryan started in a program just like SYC, and even performed in Bye Bye Birdie as Harry MacAfee. His ultimate goal is to get his Master’s Degree, teach at a university, and create his own theatre company and arts center. Ryan is also an aerial acrobatic, teaching aerial silks, aerial hammock, and Lyra skills across the country. He dedicates his work to the young artists in the YATS Program (Young Actors Theatre) in Slidell, Louisiana where he first began his theatrical training. www.ryanhazelbaker.com