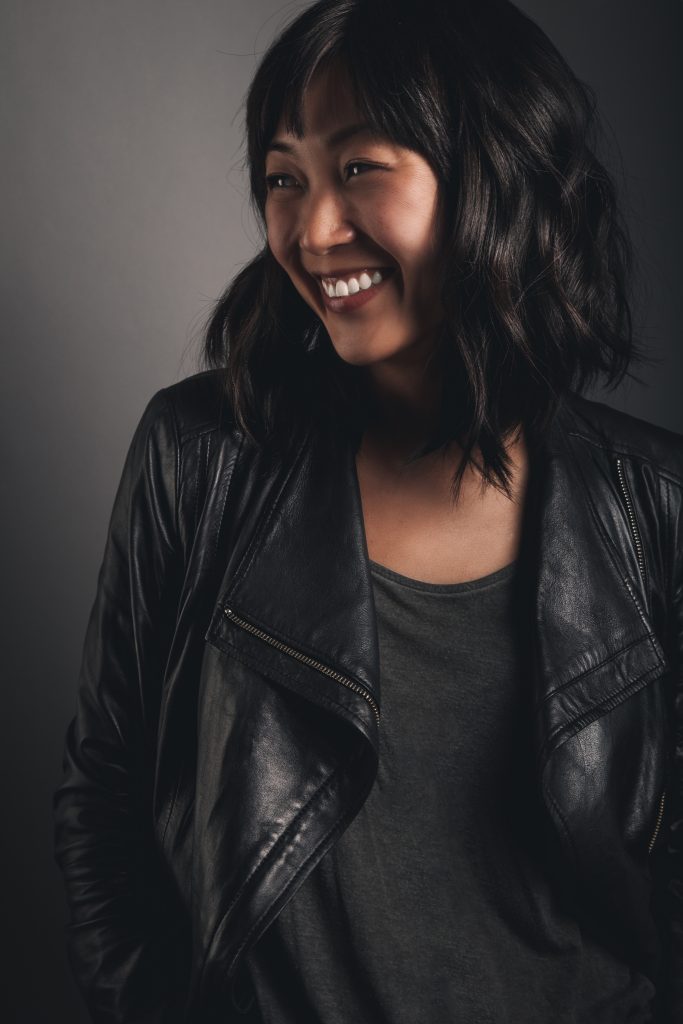 A WRINKLE IN TIME: Scenic designer