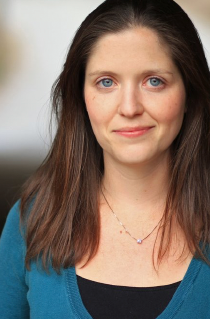 Other: Sarah is the Artistic Producer at Chautauqua Theater Company and was the inaugural recipient of the Cleveland Play House Artistic Directing Fellowship for Women. She is a New Georges Affiliated Artist, a 2018 Drama League Resident Artist, a 2015 Drama League Directing Fellow, and a member of the 2011 Lincoln Center Director’s Lab. MFA: UCSD, BA: Columbia University, Adjunct Faculty: Fordham University.