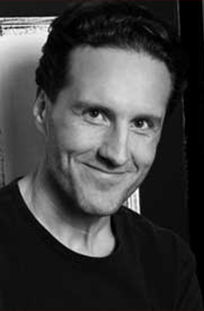 PlayMakers: Frederick Fellowes in Noises Off, Duke in Big River, Jacques in As You Like It, Louis de Rougemont in Shipwrecked! An Entertainment, title role in Pericles, Aviator in The Little Prince, Eliot in Opus, Squeers/Charles Cheeryble in Nicholas Nickleby.

Education: BS in English from the US Naval Academy, Annapolis; MFA in Acting from UC San Diego. Scott is an assistant professor in the Department of Dramatic Art, UNC-Chapel Hill.