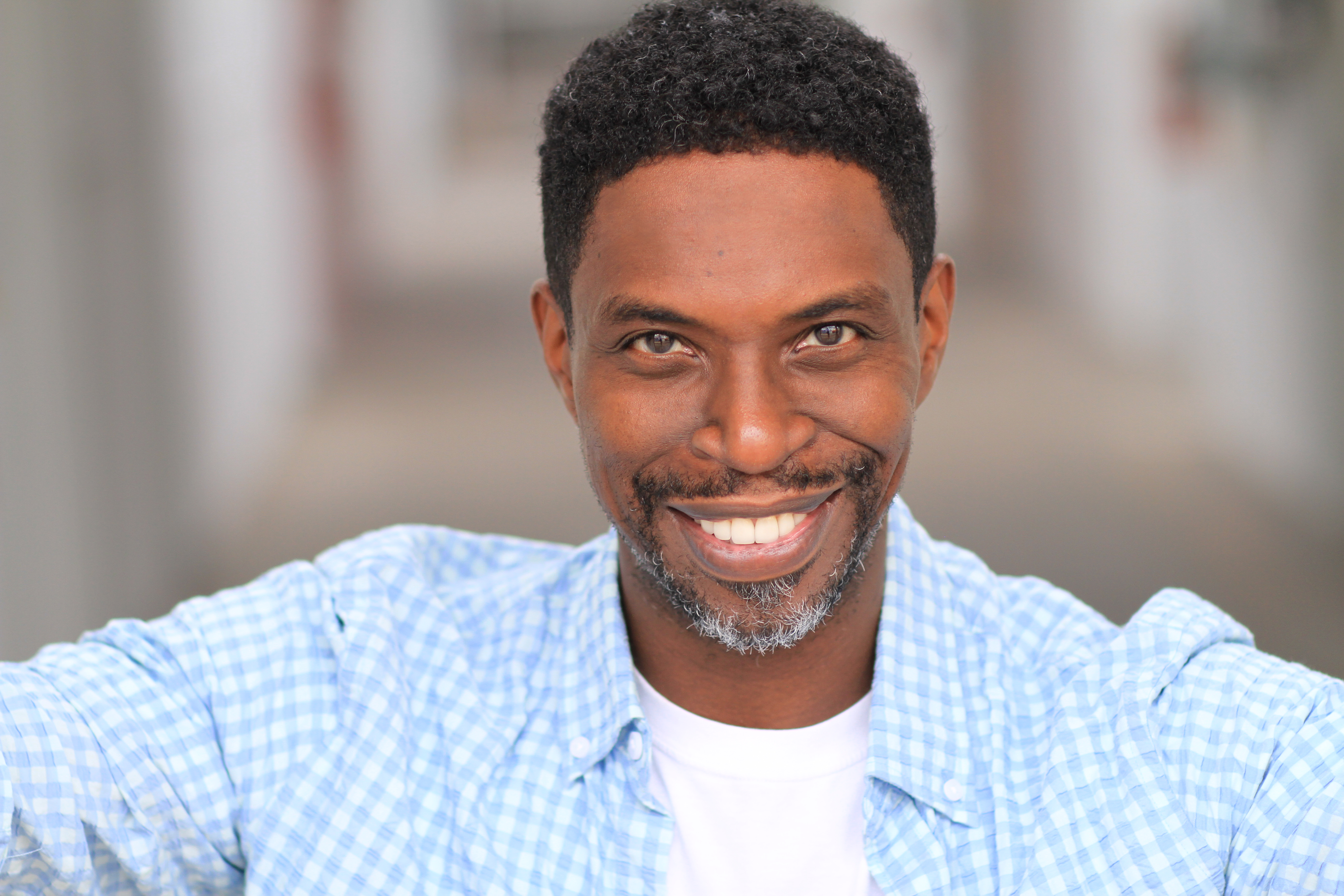 TV: Bobby Purcell in FOX’s “The Resident,” Leon Payne in NBC’s “Ordinary Joe”; recurring guest star in ABC’s “Women of the Movement,” Harrison Carter in the BET+ episodic “Kingdom Business.” Other TV credits include: “The Breaks,” The Good Wife,” “Person of Interest,” “Carrie Diaries,” “SMASH,” “The Wire,” and “Law & Order.”