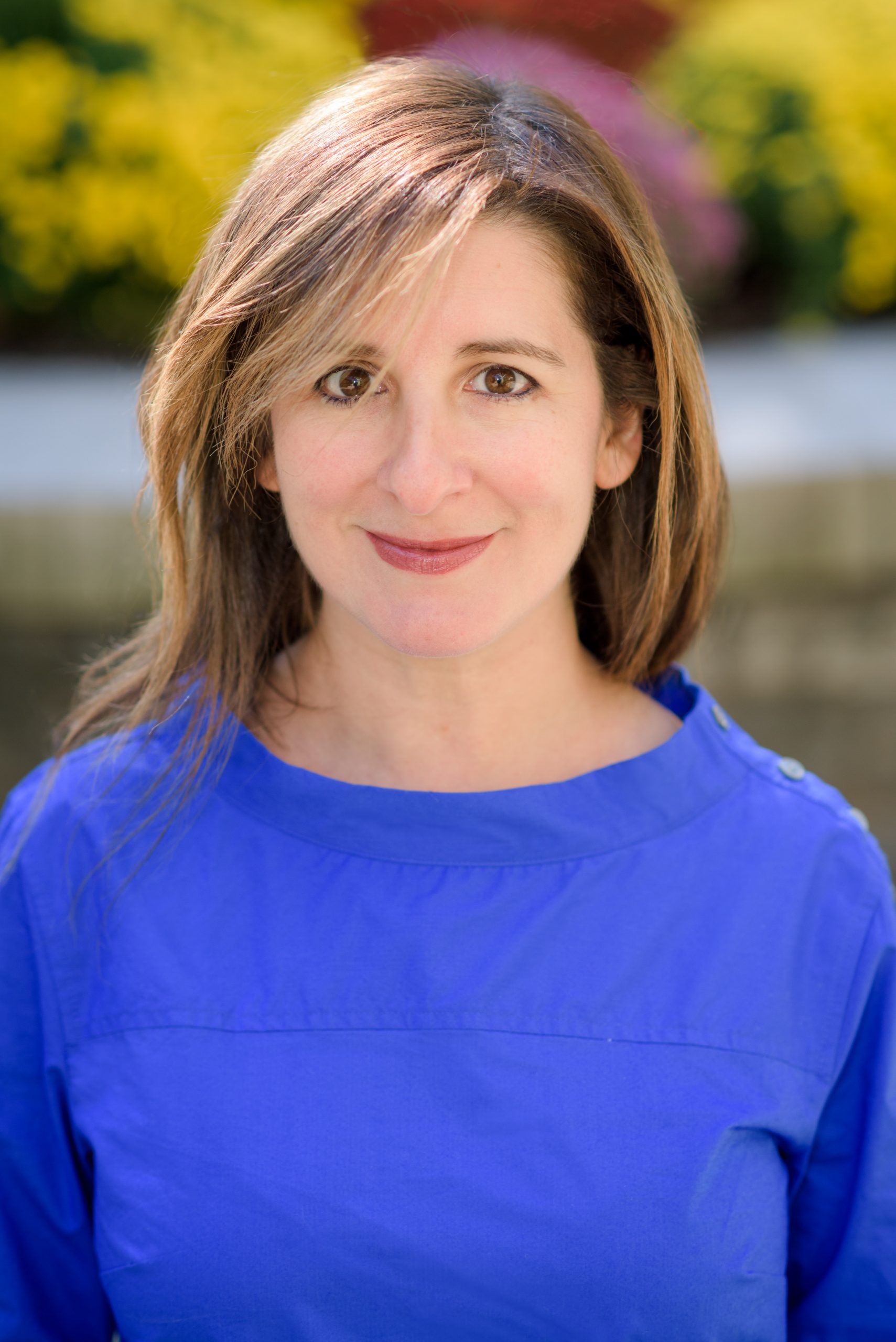 A WRINKLE IN TIME: Director

Shelley Butler has over 40 Broadway, Off-Broadway and regional credits to date and has worked extensively with writers on new plays and musicals. Recent productions include the world premiere of Lucas Hnath’s “A Doll’s House Part 2” at South Coast Repertory and the Japanese premiere of “Beautiful: The Carole King Musical,” at the Imperial Theatre in Tokyo.