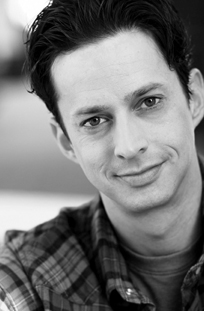 Other stage credits: The Game of Love and Chance, Boy Gets Girl, Company, Pump Boys and Dinettes, Smoke on the Mountain. Spencer is best known for playing the ukulele and singing on HBO’s Boardwalk Empire.

Other TV credits: Nurse Jackie and The Electric Company.