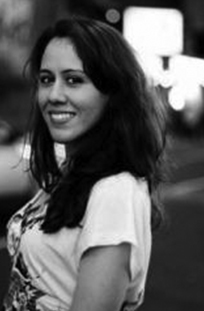 She is an Egyptian-American director based in New York, and a graduate of the Brown/Trinity MFA program. She is a former teaching fellow for Brown University and is adjunct faculty at University of the Arts in Philadelphia. Taibi has directed for many academic institutions, including The Juilliard School, Fordham University, Brown University and New York University.