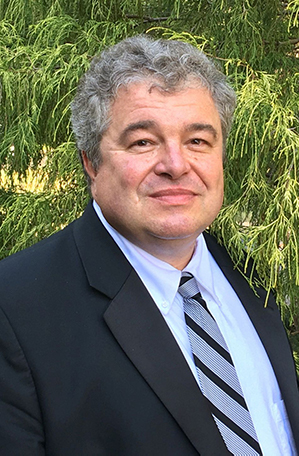 Timothy B. Tyson, author of the much-acclaimed BLOOD DONE SIGN MY NAME and other award-winning books, is a Senior Research Scholar at the Center for Documentary Studies and Visiting Professor of American Christianity and Southern Culture in the Divinity School at Duke University. BLOOD DONE SIGN MY NAME, a finalist for the National Book Critics Circle Award and winner of the Christopher Award and the North Carolina Book Award, was the 2005 selection of the Carolina Summer Reading Program at the University of North Carolina at Chapel Hill, assigned to all new undergraduate students. Tyson’s previous book RADIO FREE DIXIE: ROBERT F. WILLIAMS AND THE ROOTS OF BLACK POWER (UNC Press, 1999) won the James Rawley Prize and was co-winner of the Frederick
Jackson Turner Prize, both from the Organization of American Historians. He also co-edited, with David S. Cecelski, DEMOCRACY BETRAYED: THE WILMINGTON RACE RIOT OF 1898 AND ITS LEGACY (UNC Press, 1998), which won the 1999 Outstanding Book Award from the Gustavus Myers Center for the
Study of Human Rights in North America. Tyson was a John Hope Franklin Senior Fellow at the National Humanities Center in 2004–05. He is a North Carolina native and a graduate of Duke.