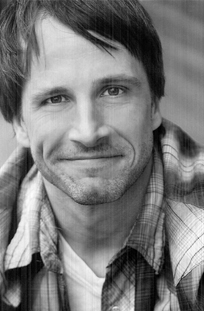 Credits: Todd most recently performed in the workshop of Red-Blooded, All-American Man, a new rock musical that he co-wrote.

Off-Broadway: One Arm, Levittown, Only a Lad,