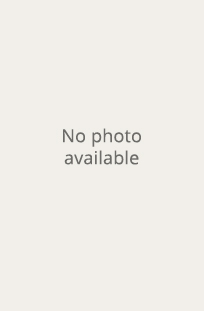 Awards/Affiliations: 2008 Ambassador of Culture: US State Department and Jazz at Lincoln Center, Rhythm Road Tour; Founder of InVerso (poetic/musical collective based out of Puerto Rico); Member of the Network of Ensemble Theaters (NET) – UNIVERSES; Bard College, BA ’89, Theater, where he studied under the tutelage of JoAnne Akalaitis and Elizabeth Smith. He also studied poetry with Bob Holman.