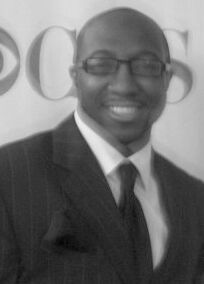 PlayMakers: Peter and the Starcatcher, The Mountaintop, 4000 Miles.

Education: He is a graduate of New York University’s Tisch School of the Arts, MFA in Design for Stage and Film.