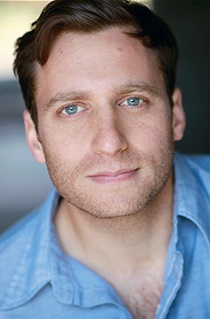 TV/Film: Person of Interest, BlackBox, One Life to Live.