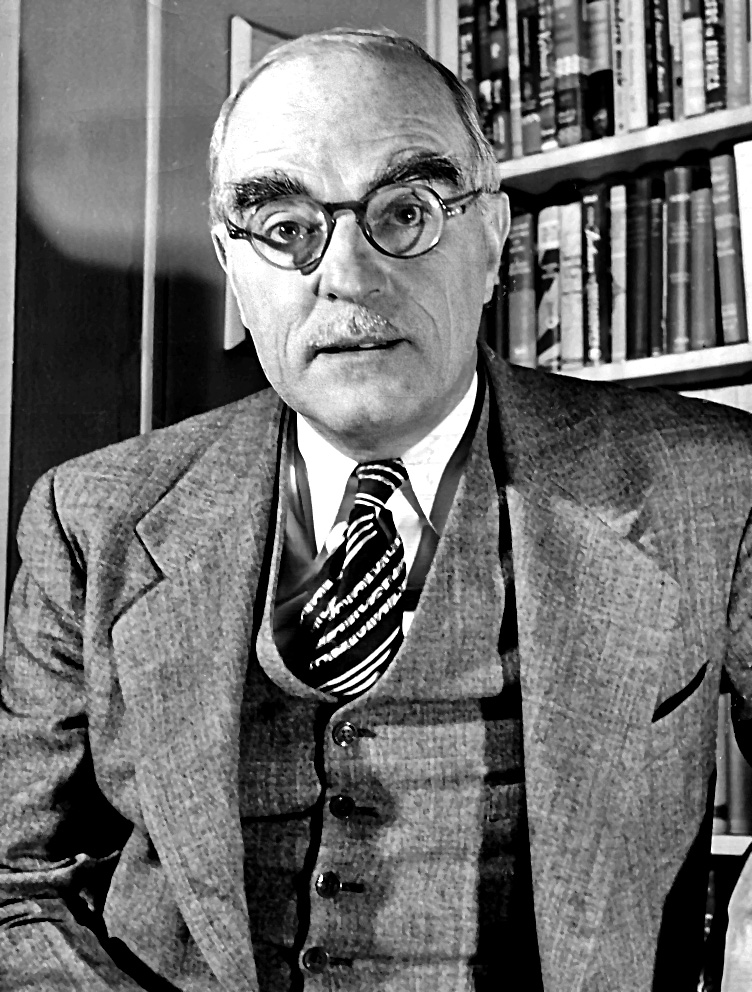 Most theatre-goers know Thornton Wilder as the author of Our Town, the Pulitzer Prize-winning play chronicling the poetry of life and death in a small New England town. But Wilder was far more than “just” a playwright. As one of the greatest Renaissance Men of the turn of the 19th century, he seemed to excel at everything he touched, from high-brow and popular entertainment, to academia and even military intelligence.

Here are just a few of the surprising and wide-ranging places you might find his golden touch: 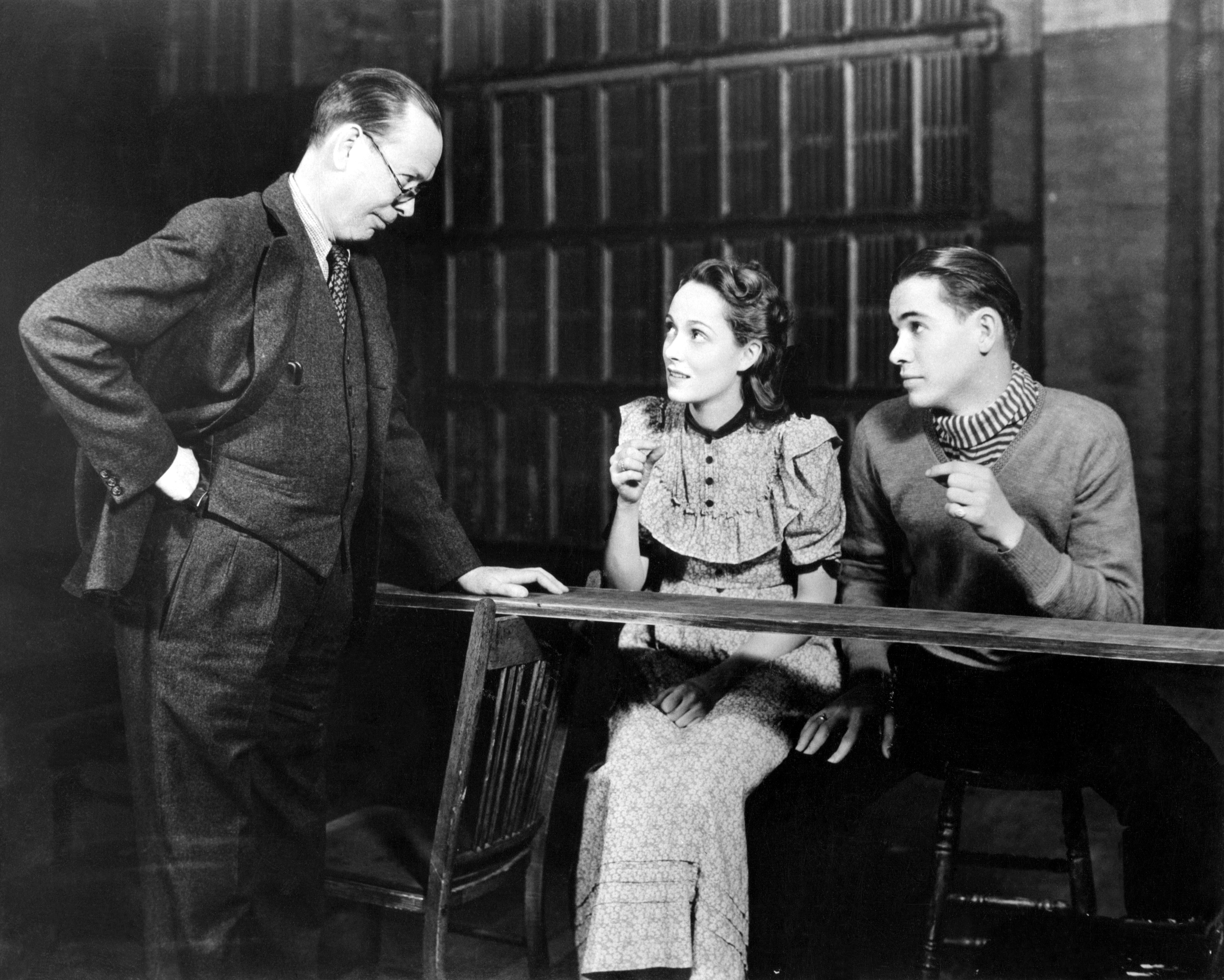 Whether you know him from your high school production of Our Town, the recent film adaptation of The Bridge of San Luis Rey, or even the recent PlayMakers Mobile tour of three of his one-acts plays, there’s a little Wilder for everyone.

Get your Wilder on this fall will PlayMakers’s fantastical production of The Skin of Our Teeth. On stage beginning November 11, 2021. Get your tickets today!