Skip to the content
Part II of Nicholas Nickleby had its first post-Opening performance yesterday afternoon, so it seems now would be a great time to post pictures from that half of the show.
Before we get into Part II, however, director Tom Quaintance sent me this first photo. He received it on Opening Night from Chinatown screenwriter, Robert Towne. It’s nice to have so many people rooting for the success of this show! 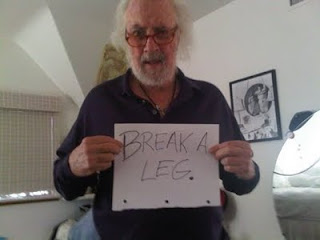 Onto the production photos (all taken by Jon Gardiner). 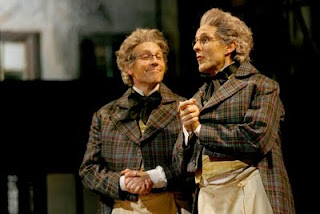 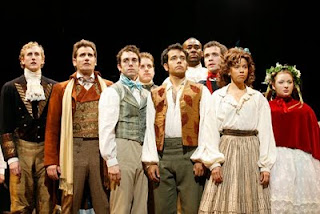 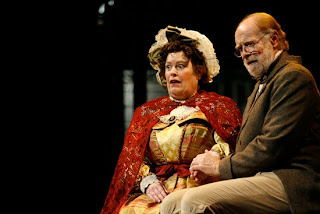 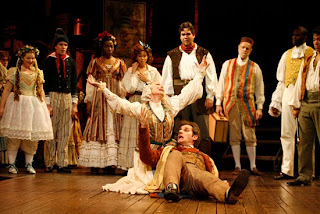 Lenore Field & David McClutchey in front, surrounded by cast,
all part of  The Crummles Company 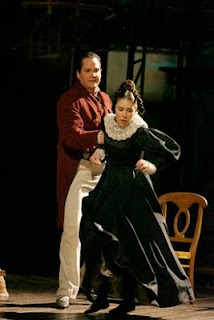 Jimmy Kieffer as Hawk and Marianne Miller as Kate Nickleby 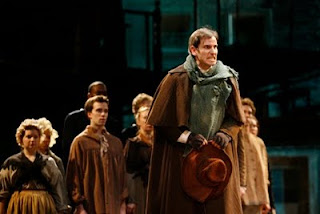 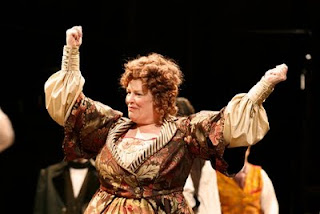 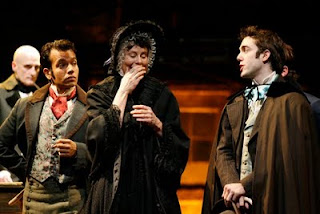 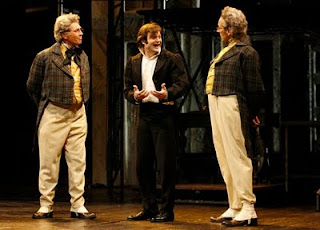 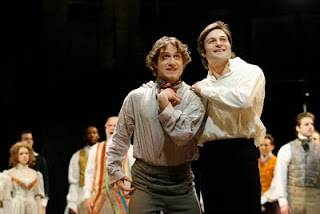 Jason Powers as Smike and Justin Adams as Nicholas Nickleby 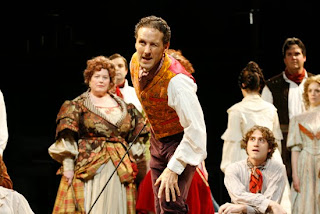 Scott Ripley as Squeers and The Crummles Company 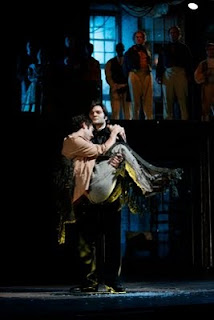 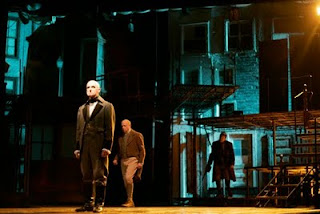 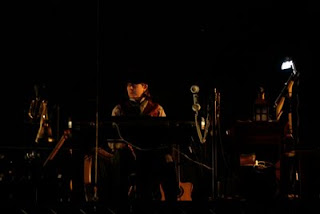 Composer and Sound Designer Sarah Pickett provides all the show’s sound effects & music from her nest above the stage.
View all Posts