by Branden Jacobs-Jenkins and directed by Orlando Pabotoy

a comedy as unpredictable as life itself

This existential comedy updates the medieval morality play Everyman to take us on a life-affirming journey of love. Hounded by Death, the character of Everybody desperately searches everything and everyone in life with the hope of finding something to take to the grave. Each night, five brave actors will be assigned their roles by lottery as they fight to cheat Death.

For more information about the show, including full casting and bios, please visit playmakersrep.org/show/everybody.

PlayMakers Presents Everybody Jan 22 to Feb 9 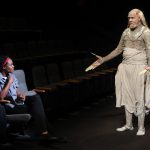 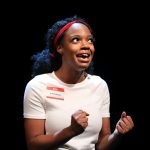 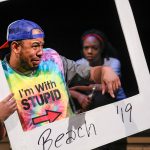 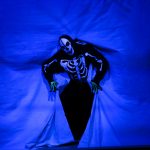 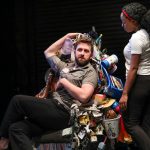 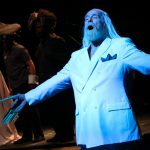 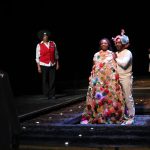 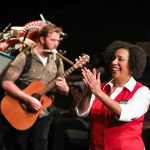 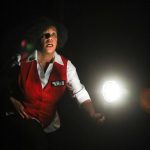 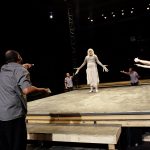 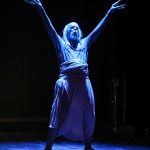 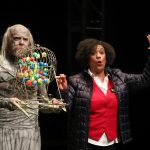 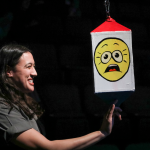 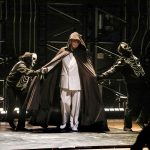 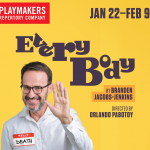 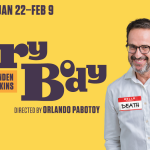 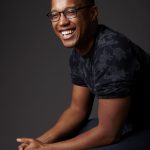 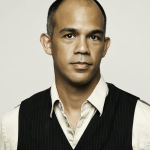