by William Shakespeare and directed by Andrew Borba

winning is easy; governing is harder

The Bard’s classic play of politics and power hits the stage at PlayMakers for the first time ever. When Julius Caesar’s heroic magnetism tips the scale and threatens to undo four centuries of republican rule in Rome, a small band of patriots determine to put things right. But is their “right” any better?

For more information about the show, including full casting and bios, please visit playmakersrep.org/show/julius-caesar. 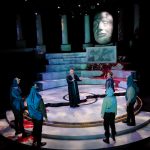 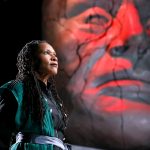 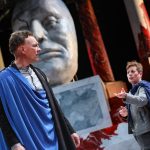 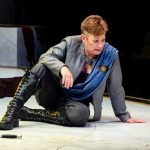 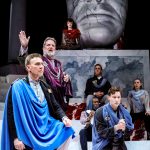 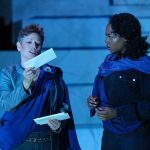 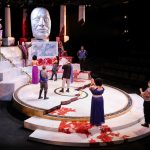 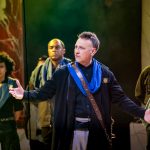 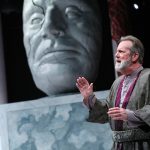 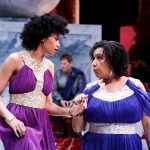 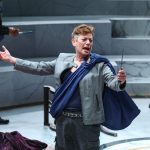 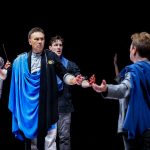 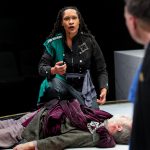 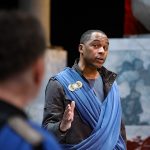 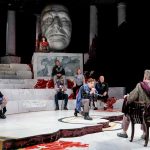 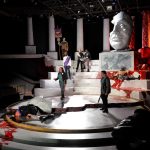 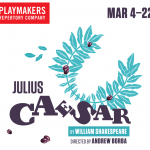