(Chapel Hill, NC, November 20, 2019) PlayMakers Repertory Company proudly presents “Ragtime,” the Tony Award-winning epic musical with a book by Terrence McNally, music by Stephen Flaherty, and lyrics by Lynn Ahrens. “Ragtime” captures the electric, chaotic, at once hopeful and desolate world that was America at the turn of the last century. Directed through a 21st century lens by Zi Alikhan in his PlayMakers debut, the production runs from November 20 to December 15.

America at the dawn of the 20th century is a symphony of diverse and often clashing rhythms. Cultures collide with the influx of immigrants. The divide between rich and poor grows as industrial and financial giants loom large. Passions and tempers flare over the legacy of reconstruction that promised justice but never delivered it. Prepare to be swept away by a dynamic, immersive staging of “Ragtime” that brings the audience cheek-to-jowl with the intersecting lives of a wealthy white family, a Jewish immigrant and his daughter, and an African American ragtime musician. The Paul Green Theatre has been reimagined to create a 360° experience that envelopes the audience, puts them literally in the middle of the action, and provides a heightened ability to get inside the rollercoaster of living, breathing passions and pains of the great American experiment—one hundred years ago and today.

“I am delighted to bring to our stage the talents and genius of Zi Alikhan, our director, and Mark Wendland, our scenic designer, who are two of the most visually innovative and thoughtful artists working in American theatre today,” said Vivienne Benesch, PlayMakers’ Producing Artistic Director. “Their desire is to give the audience a true ‘walk-with-me’ experience that makes ‘Ragtime’ relevant and alive in new and unexpected ways. Add in the marvelous, über-talented Lauren Kennedy, Fergie L. Philippe, and the rest of our cast soaring on the wheels of an exquisite score, and this is truly the musical event of the season. This production will remind us all why we love the great American musical—and make us recognize its power to help us understand who we are as Americans today and how we got this way.”

“The American musical is an inherently political art form, and our theatre spaces arenas to untie our country’s tightest knots, both past and present,” said director Alikhan. “It feels like such a privilege to be making a musical that unpacks the origins of our contemporary intersections of race, ethnicity, and gender, and asks at its center ‘Who owns The American Dream?’?”

Rated PG-13 for some adult situations and language. Please contact our Box Office for more details.

For information and to purchase tickets, call 919.962.7529 or visit www.playmakersrep.org. Individual ticket prices start at $15. Student tickets start at $10.

About PlayMakers Repertory Company:
PlayMakers Repertory Company is North Carolina’s premier professional theatre company. For more than 40 years, we have produced relevant and courageous work that tells stories from and for a multiplicity of perspectives, and creates transformational impact in our immediate and extended communities. We are proud to be part of a 100-year tradition of playmaking at the University of North Carolina at Chapel Hill. PlayMakers has been named one of the “best regional theatres in America.” 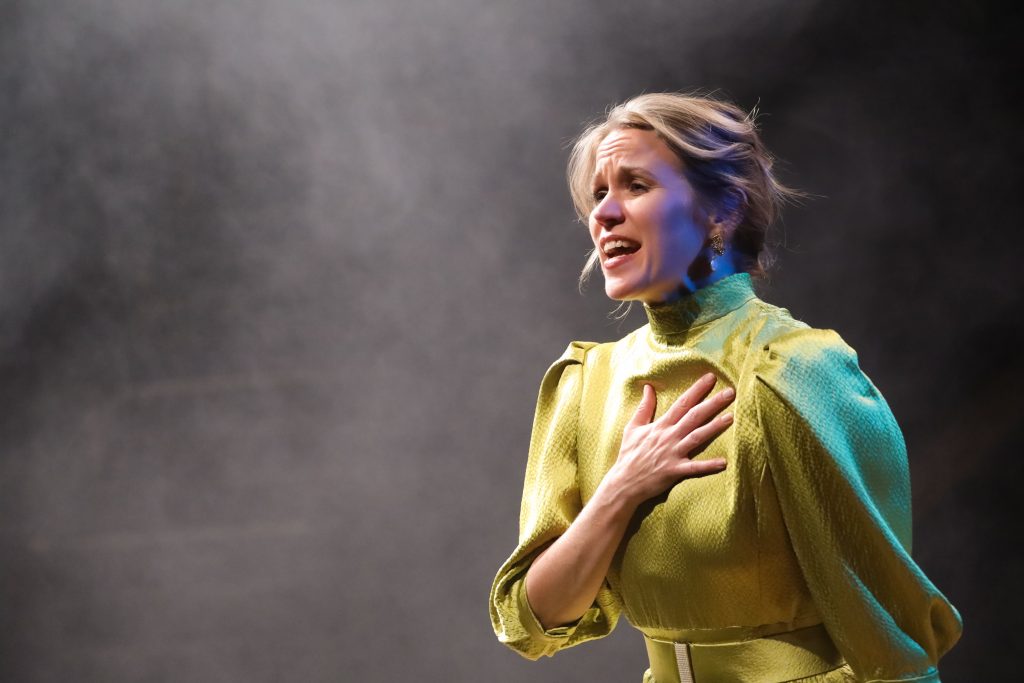 01_Lauren Kennedy as Mother in RAGTIME at PlayMakers_Directed by Zi Alikhan_HuthPhoto 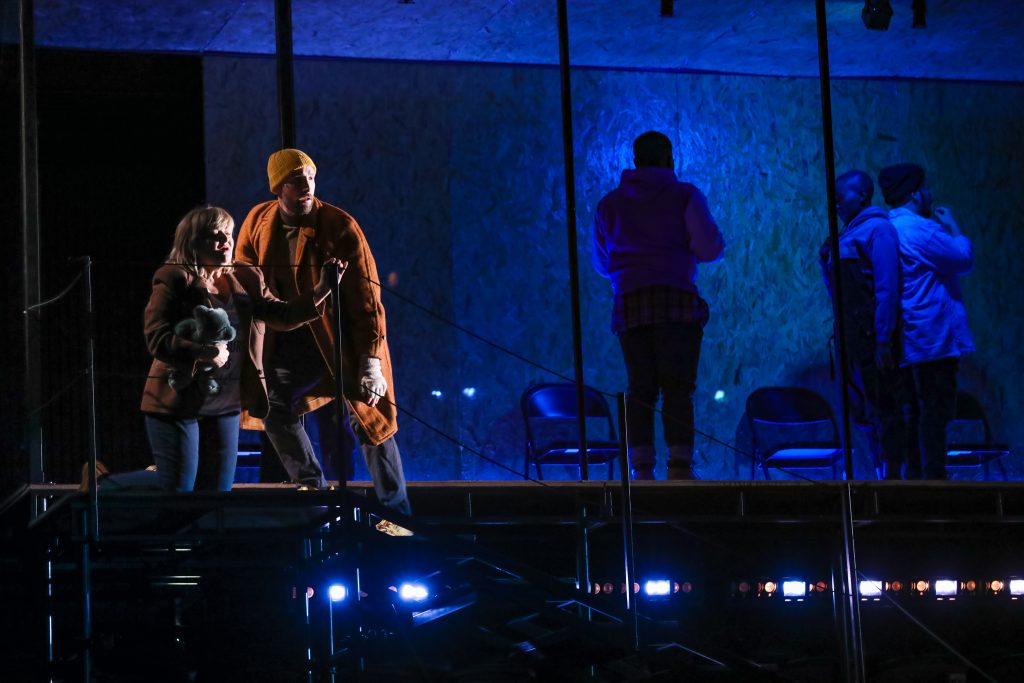 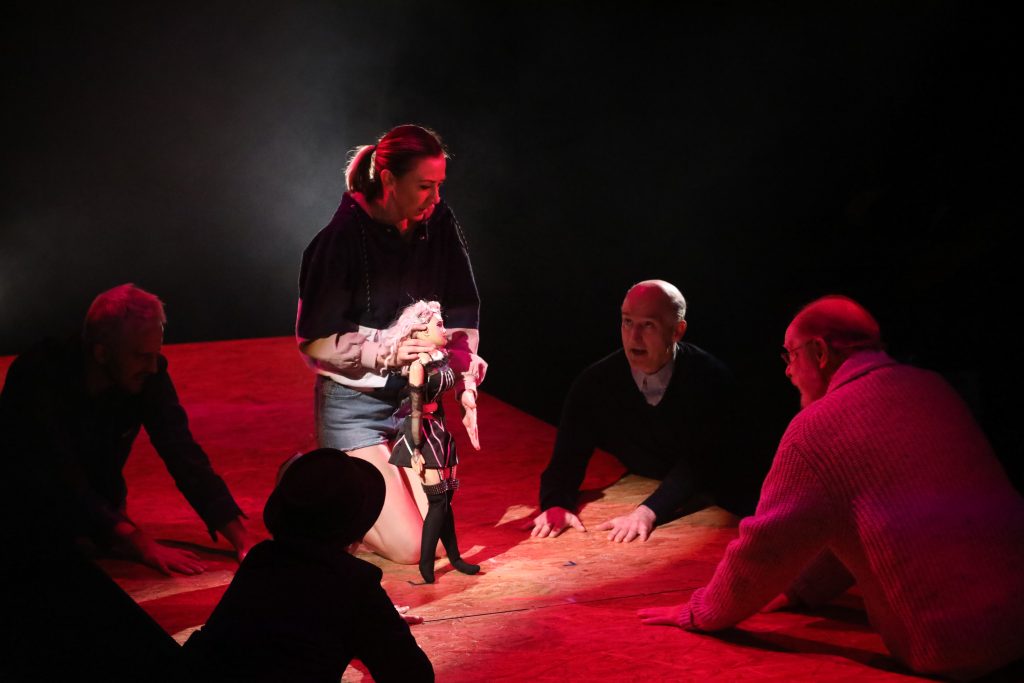 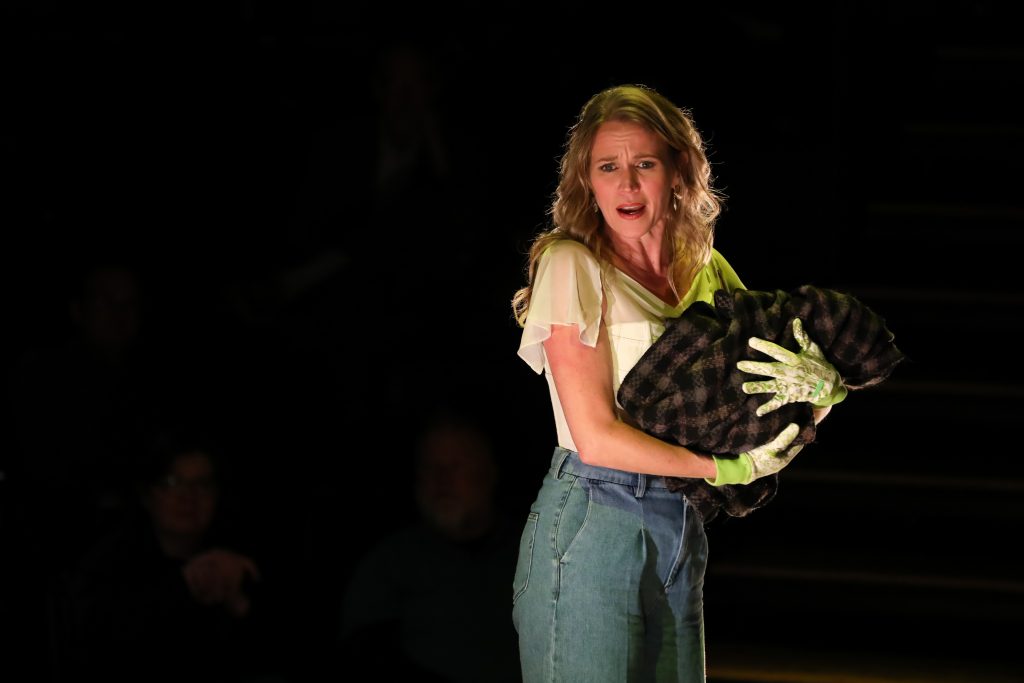 04_Lauren Kennedy as Mother in RAGTIME at PlayMakers_Directed by Zi Alikhan_HuthPhoto 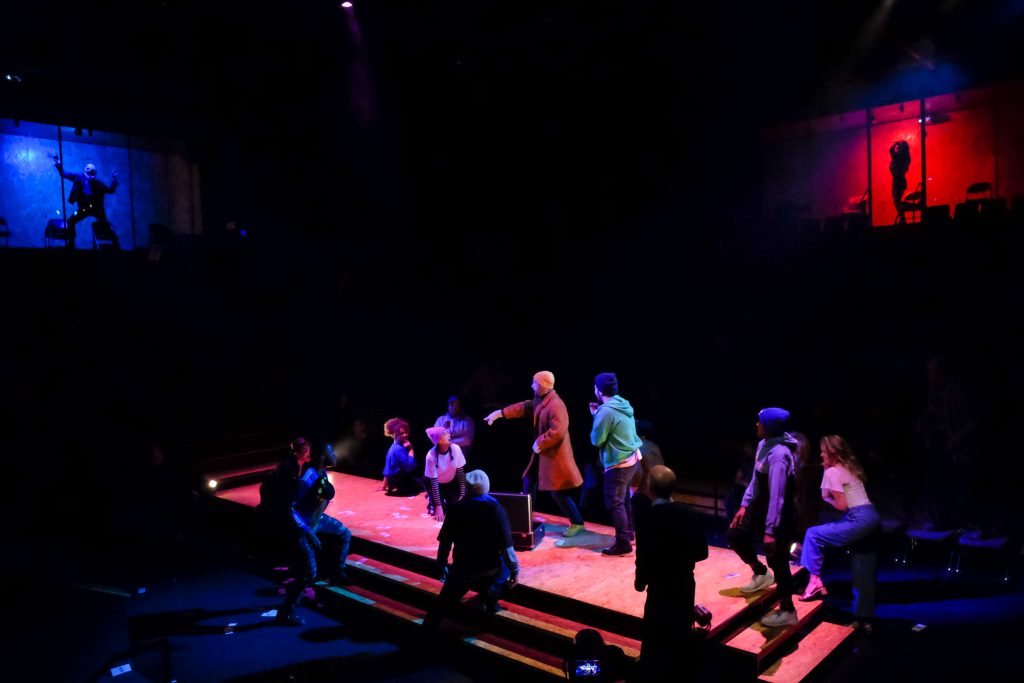 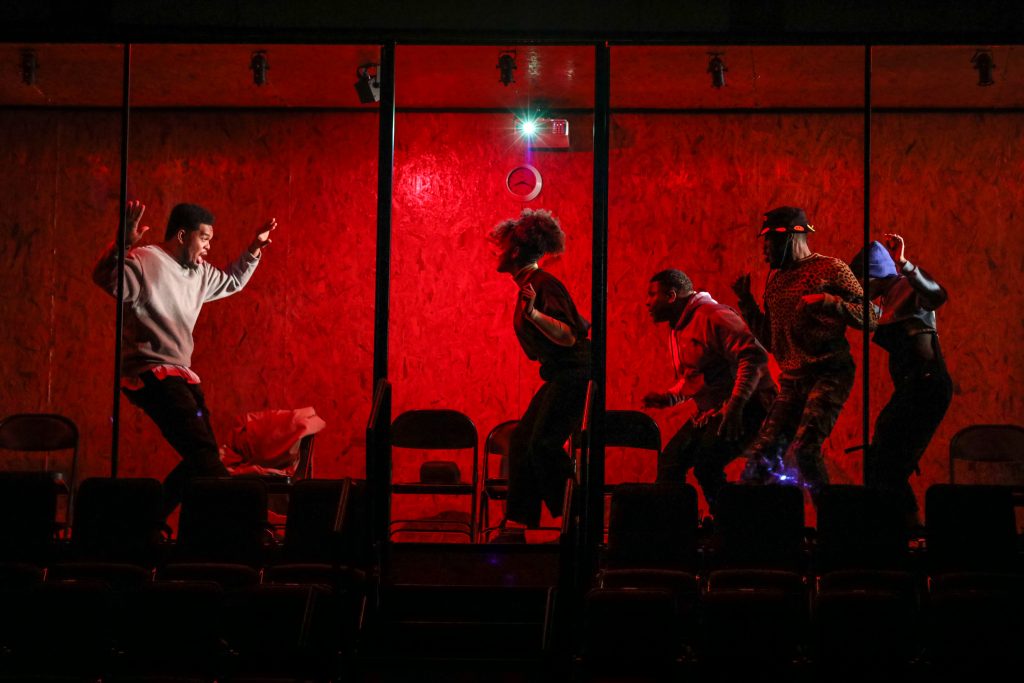 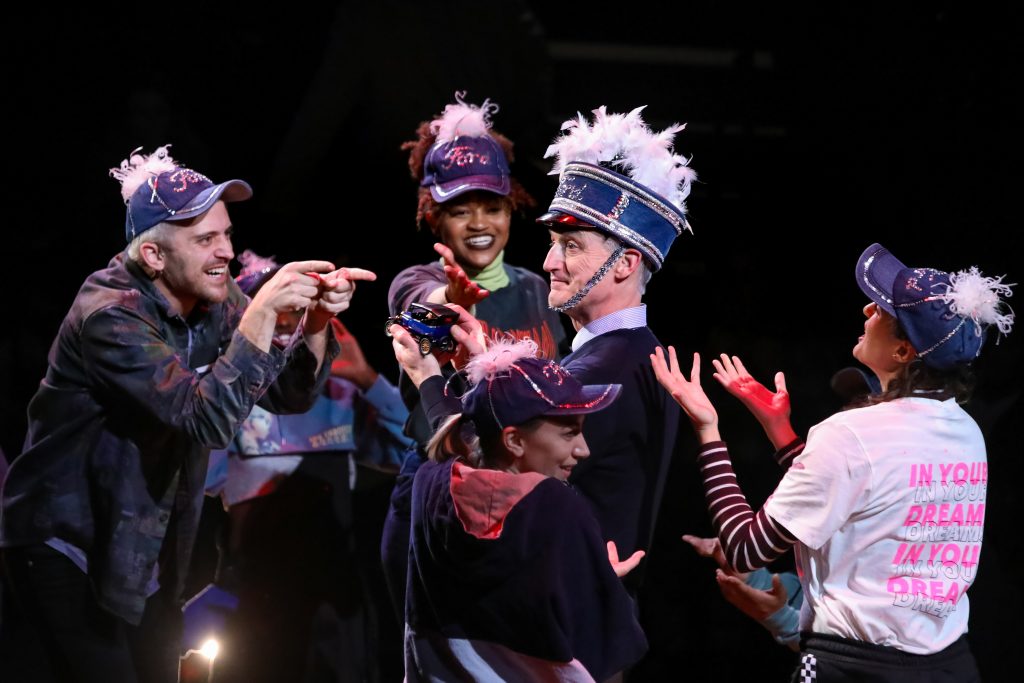 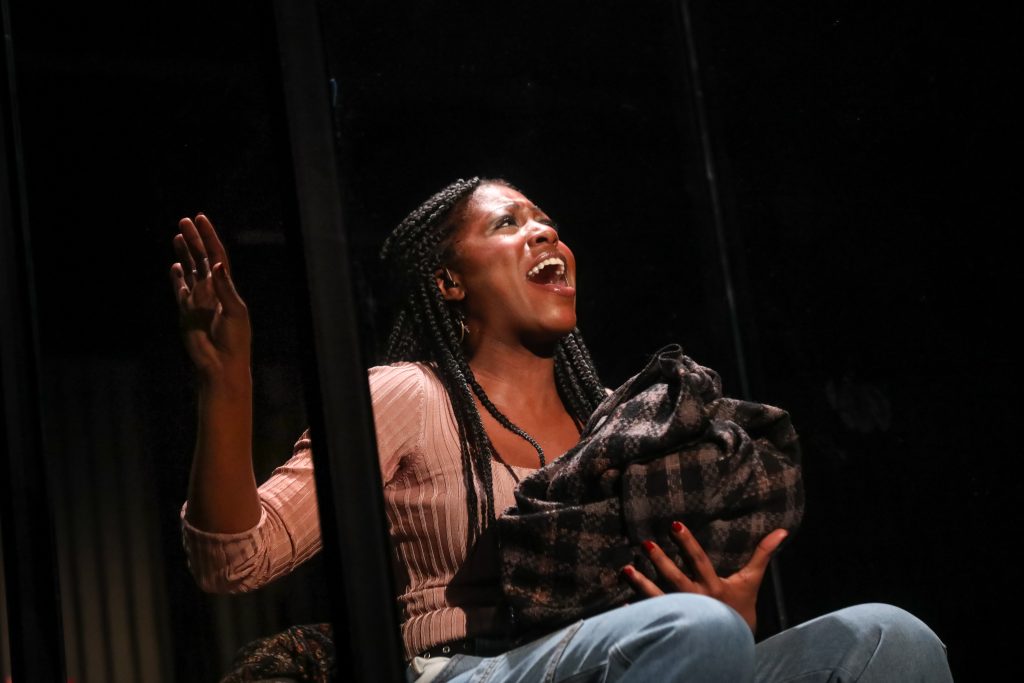 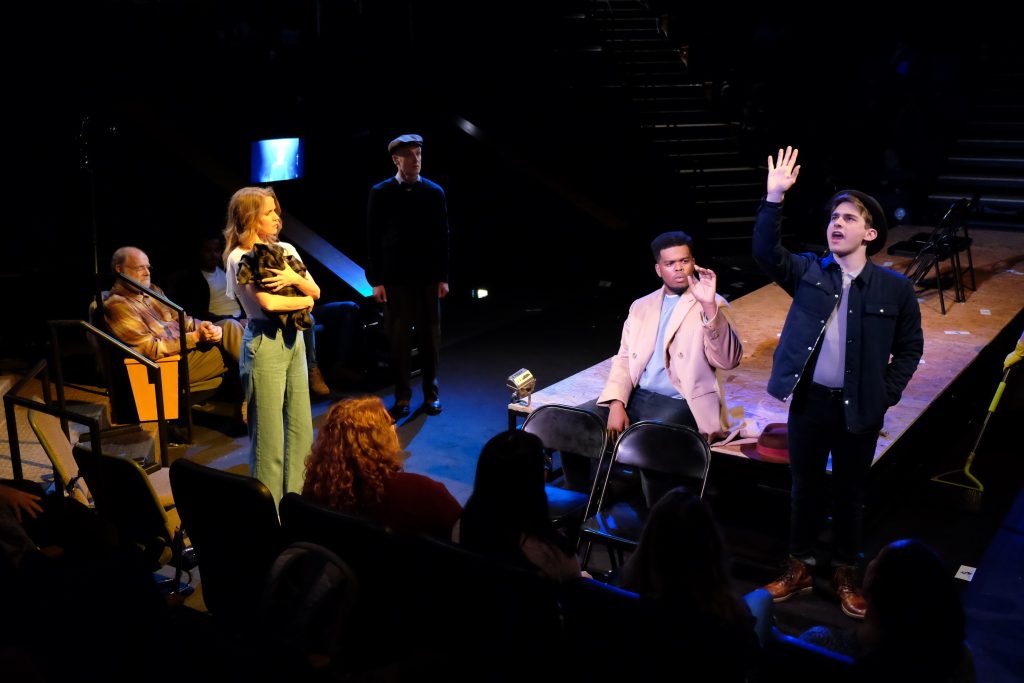 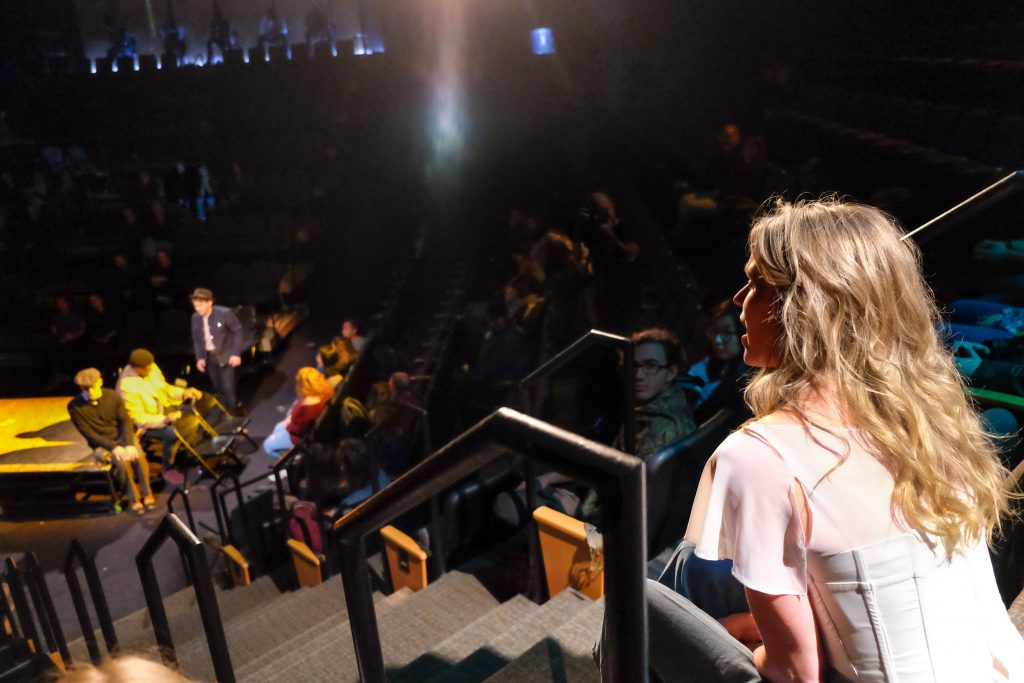 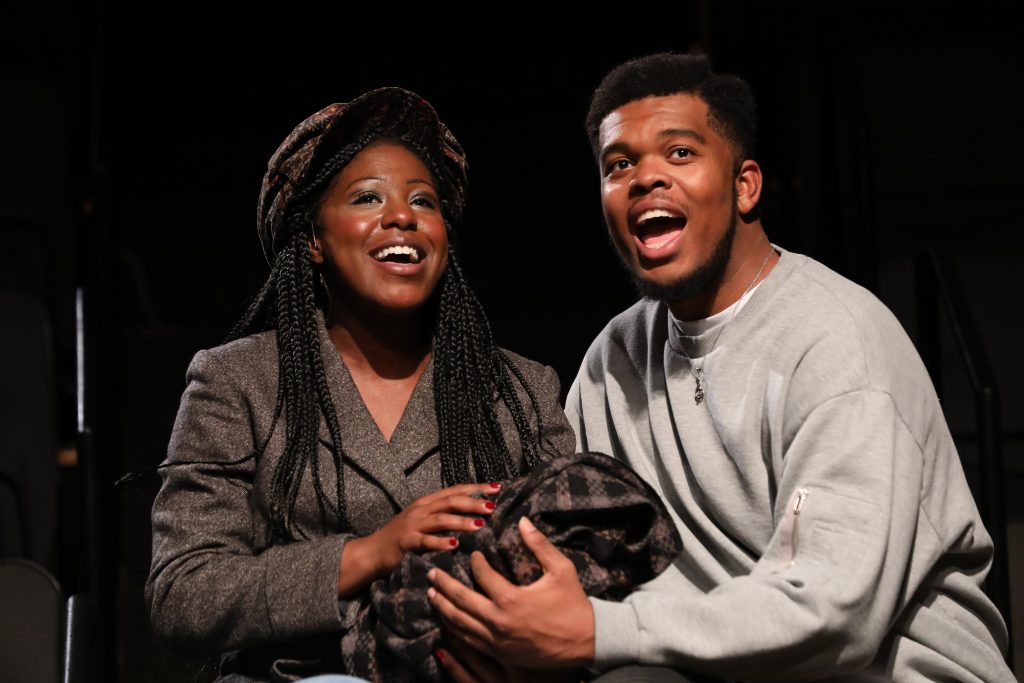 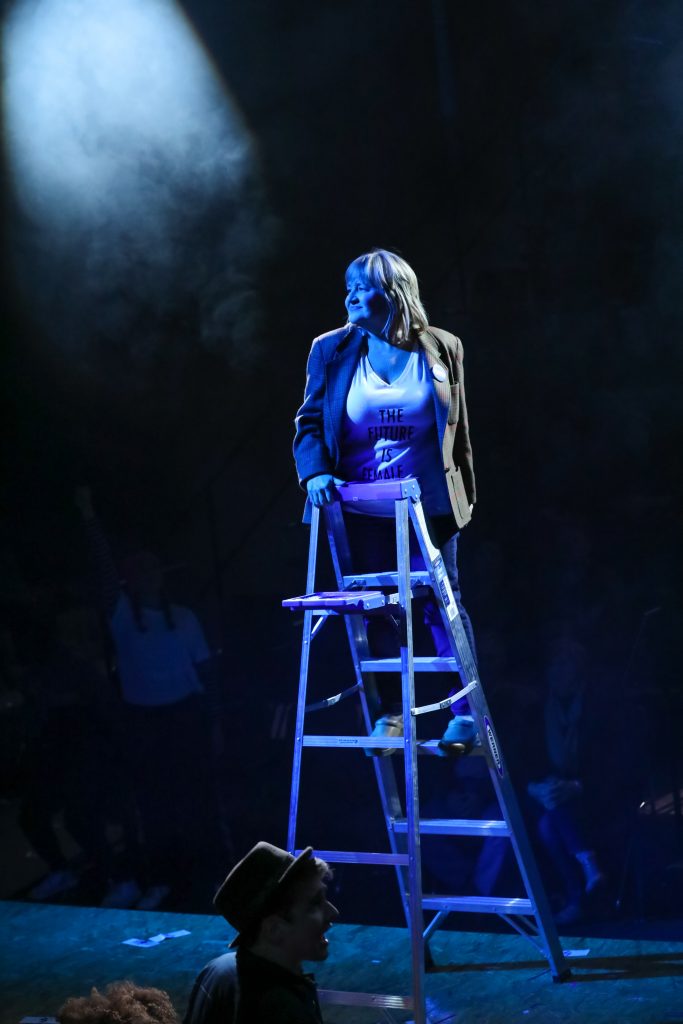 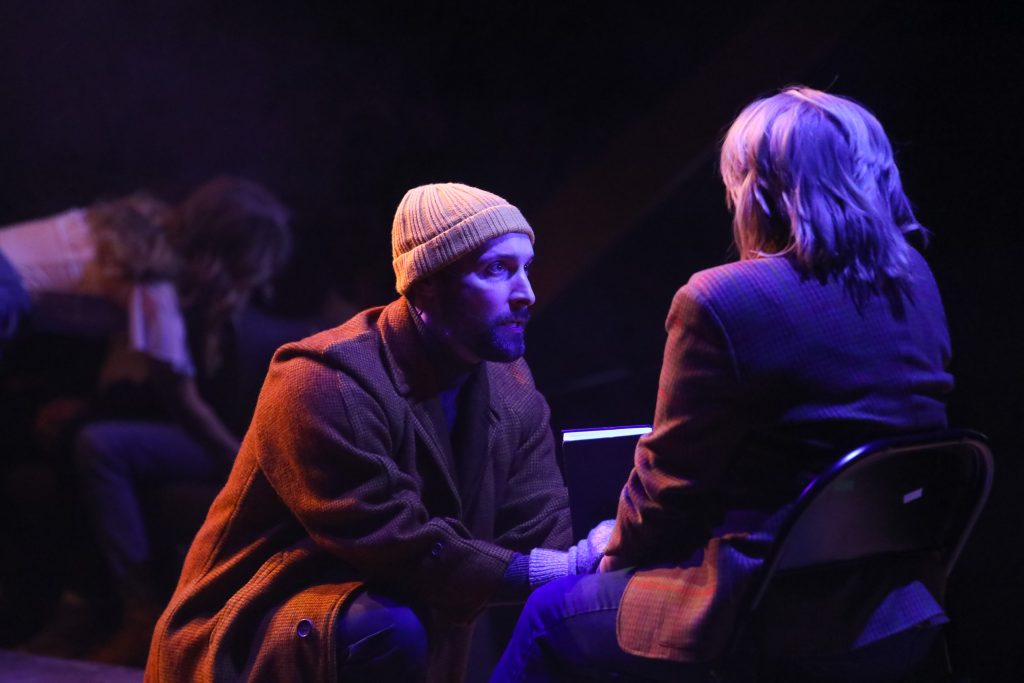 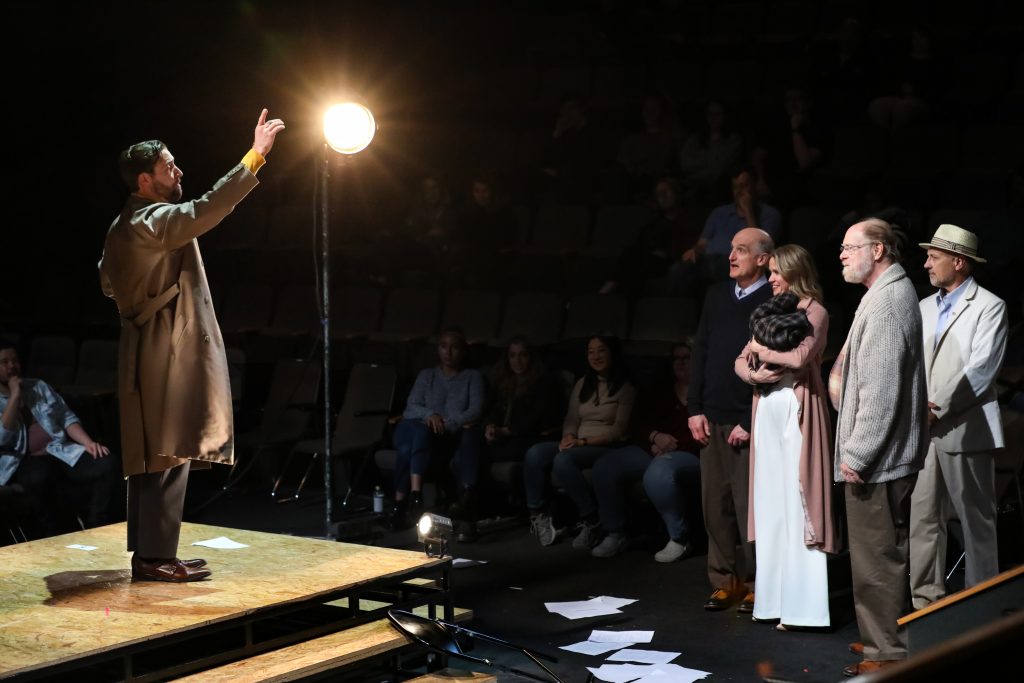 14_Adam Poole as Tateh with Ray Dooley as Little Boy, Lauren Kennedy as Mother, David Adamson as Grandfather, Jeffrey Blair Cornell as Father in RAGTIME at PlayMakers_Directed by Zi Alikhan_HuthPhoto 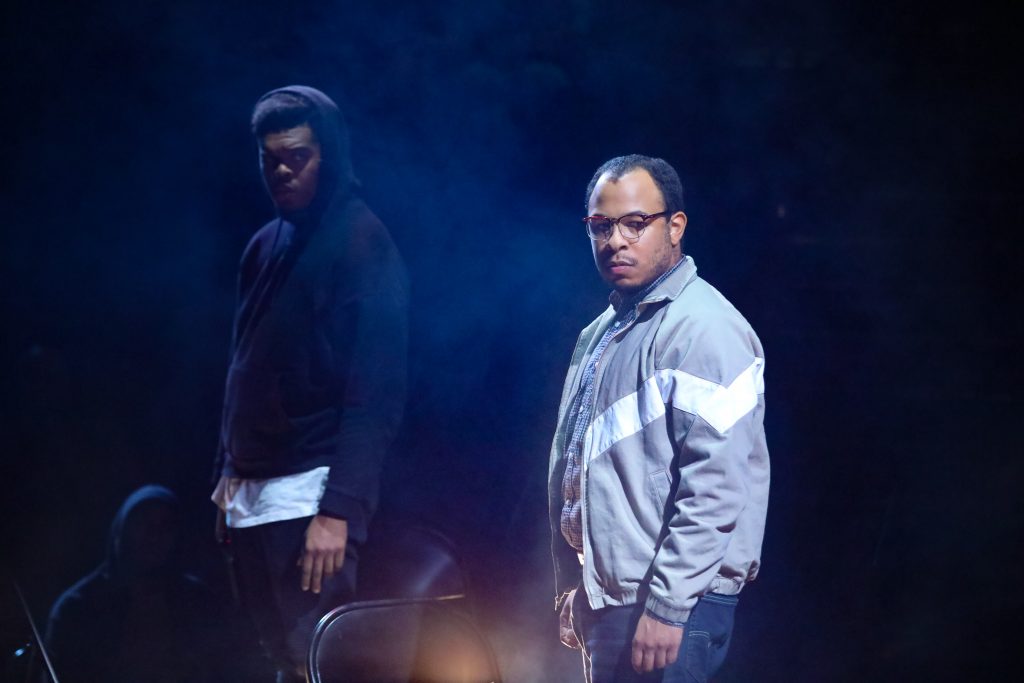 15_Anthony August as Booker T. Washington with Fergie L. Philippe as Coalhouse in RAGTIME at PlayMakers_Directed by Zi Alikhan_HuthPhoto 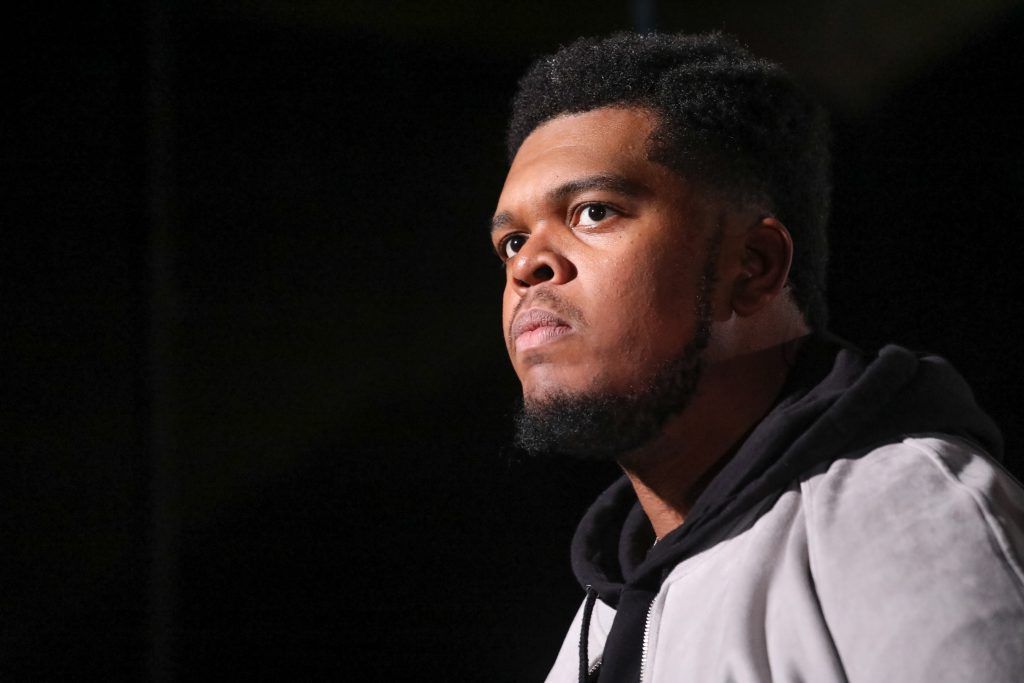