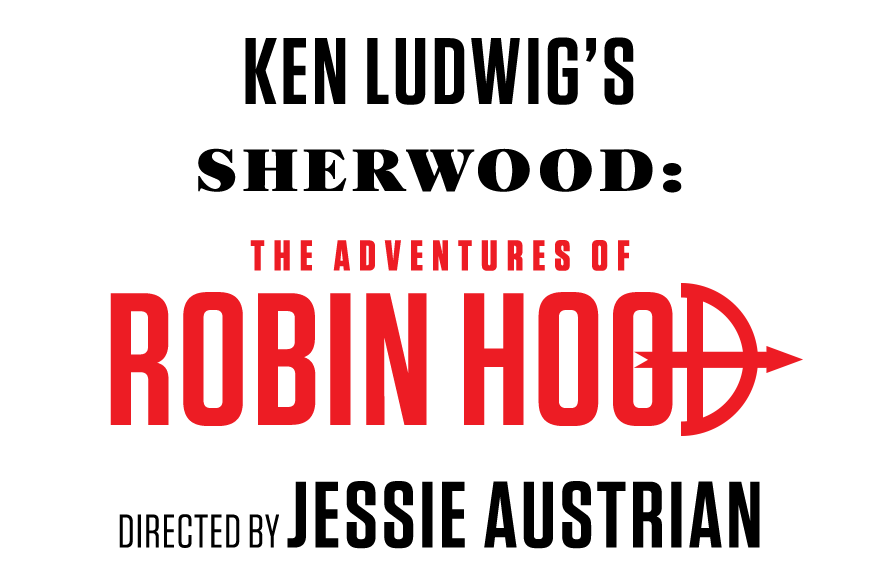 The tale of Robin Hood is one almost everyone knows. Robin Hood is a nobleman who leaves behind his life of privilege to stand up for those in our society who cannot. He is joined by a band of merry men and Maid Marian as he robs from the rich to give to the poor. But how well do we really know this legendary folk hero and what moves him? The legend of Robin Hood is the original story of resistance, and one man’s awakening to the injustices of his society. However, he’s not a perfect man, and in Ken Ludwig’s retelling, he’s perfectly imperfect and surrounded by a cast of characters, notably Marian, who help challenge and shape his ideals.

“This is a play that we need right now. The ‘legend’ of Robin Hood has become so much a part of our consciousness that we have forgotten what it really means,” said Vivienne Benesch, PlayMakers Producing Artistic Director. “Beyond the swashbuckling, humor and romance, is the story of an ordinary and flawed man, like all of us, who chooses to change his community for the better, and in the process, he himself is changed. Ken Ludwig’s new take on this classic tale brings us back to Robin Hood’s social justice roots; what a way to open our season of theatre that moves! Theatrically, I am also excited that this production shines with new music by North Carolina’s Jack Herrick, whose music helps bring a relatable folk-quality to the play, which is only fitting, since the folk play originated here at UNC-Chapel Hill in 1918.”

“When Vivienne approached me about directing this play,” said Austrian, “I was drawn to the idea of reimagining these classic heroes—and heroine. This chaotically funny and entertaining adaptation delivers a bellyful of laughter while sneaking up on us with what I think is a really important message today.” Austrian, who is also Co-Artistic Director of Fiasco Theater in New York city continues, “I love telling stories, especially those that make people laugh. One of the things I love about live theatre is that it creates such an intimate, community. When you’re part of something I really believe you care just a bit more, and I hope we all leave the theatre committed to making our corner of the world a bit better.”

Sherwood: The Adventures of Robin Hood is appropriate for all ages.

About PlayMakers Repertory Company:
PlayMakers Repertory Company is North Carolina’s premier professional theatre company. For more than 40 years, we have produced relevant and courageous work that tells stories from and for a multiplicity of perspectives, and creates transformational impact in our immediate and extended communities. We are proud to be part of a 100 year tradition of playmaking at the University of North Carolina at Chapel Hill. PlayMakers has been named one of the “best regional theatres in America”. 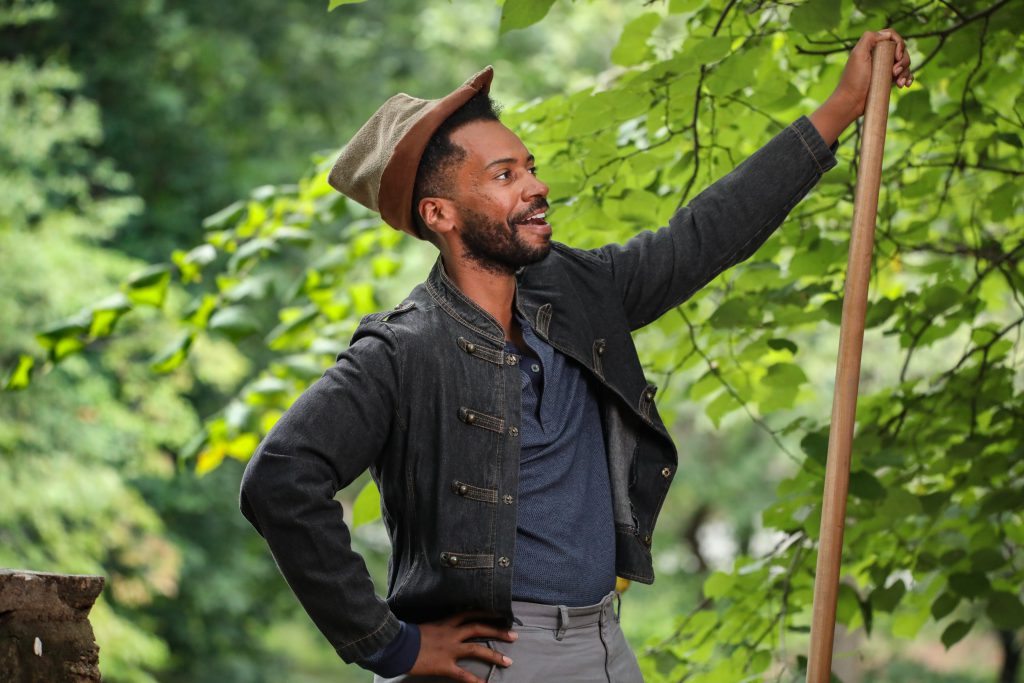 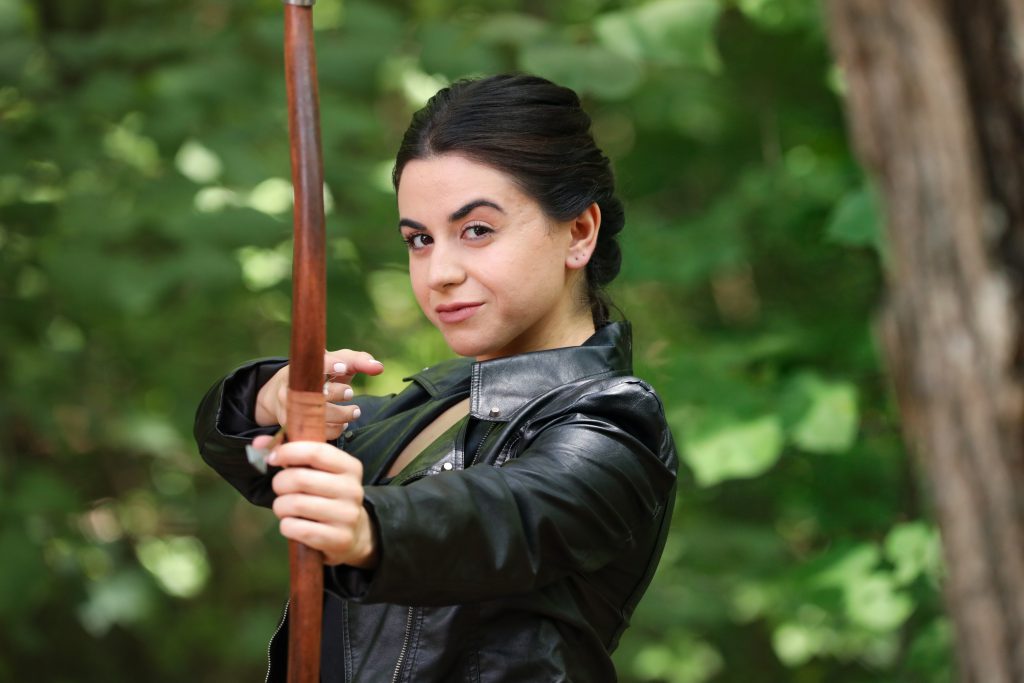 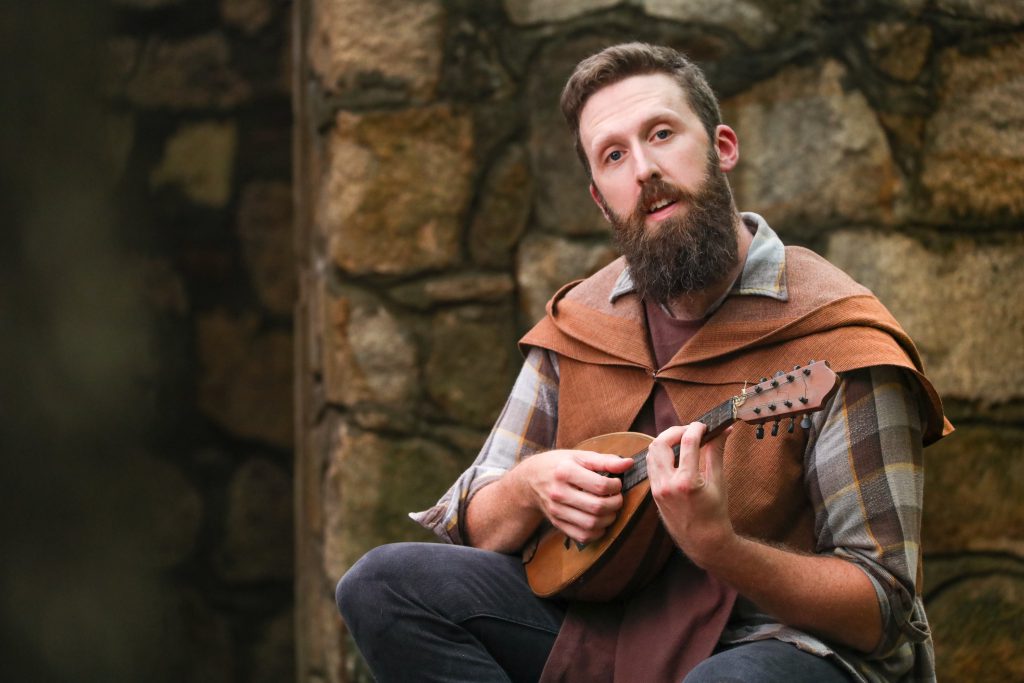 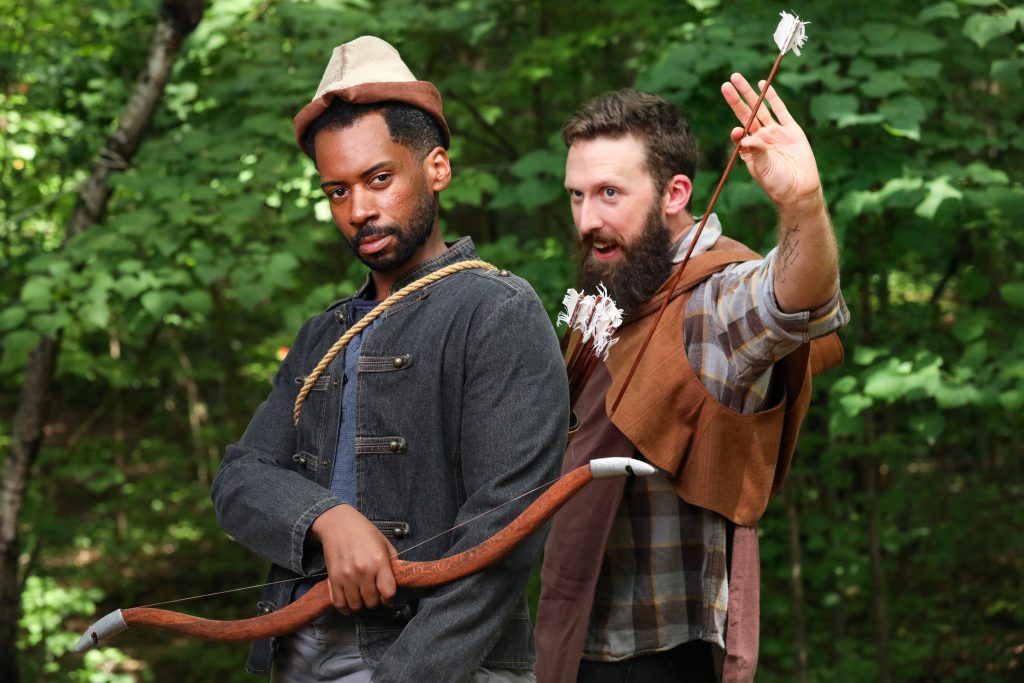 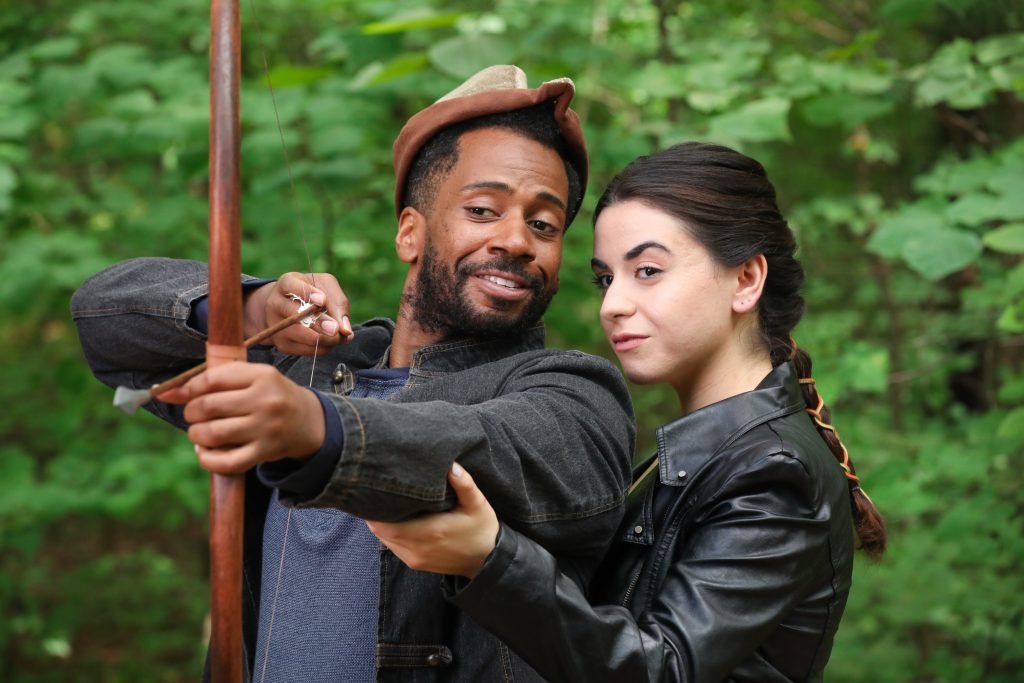