For the past week, we’ve been playing host to one of the nation’s leading devised theatre ensembles as part of the ongoing PlayMakers’ residency program supported by a grant from The Andrew W. Mellon Foundation. This is the first of two weeks the Rude Mechanicals, based in Austin, Texas, are spending at PlayMakers to develop a new, environmental theatre piece they’re calling Now Now Oh Now.
Originally conceived in 2012, Now Now Oh Nowimmerses participants in an interactive puzzle reflecting on the challenges of navigating a world driven by competition, pleasure and random events. Inspired by evolutionary biology, the Brontës and LARP, Now Now Oh Now embodies the Rude Mechs’ desire to create a tangible, social, active and personal experience for the audience.
During their two weeks in residence, the Mechs will work with PlayMakers production and administrative staff as well as a game designer and ornithologist to further develop the show before touring it to locations around the country.
Here are some more pictures of the Rude Mechs’ in rehearsals, enjoy! 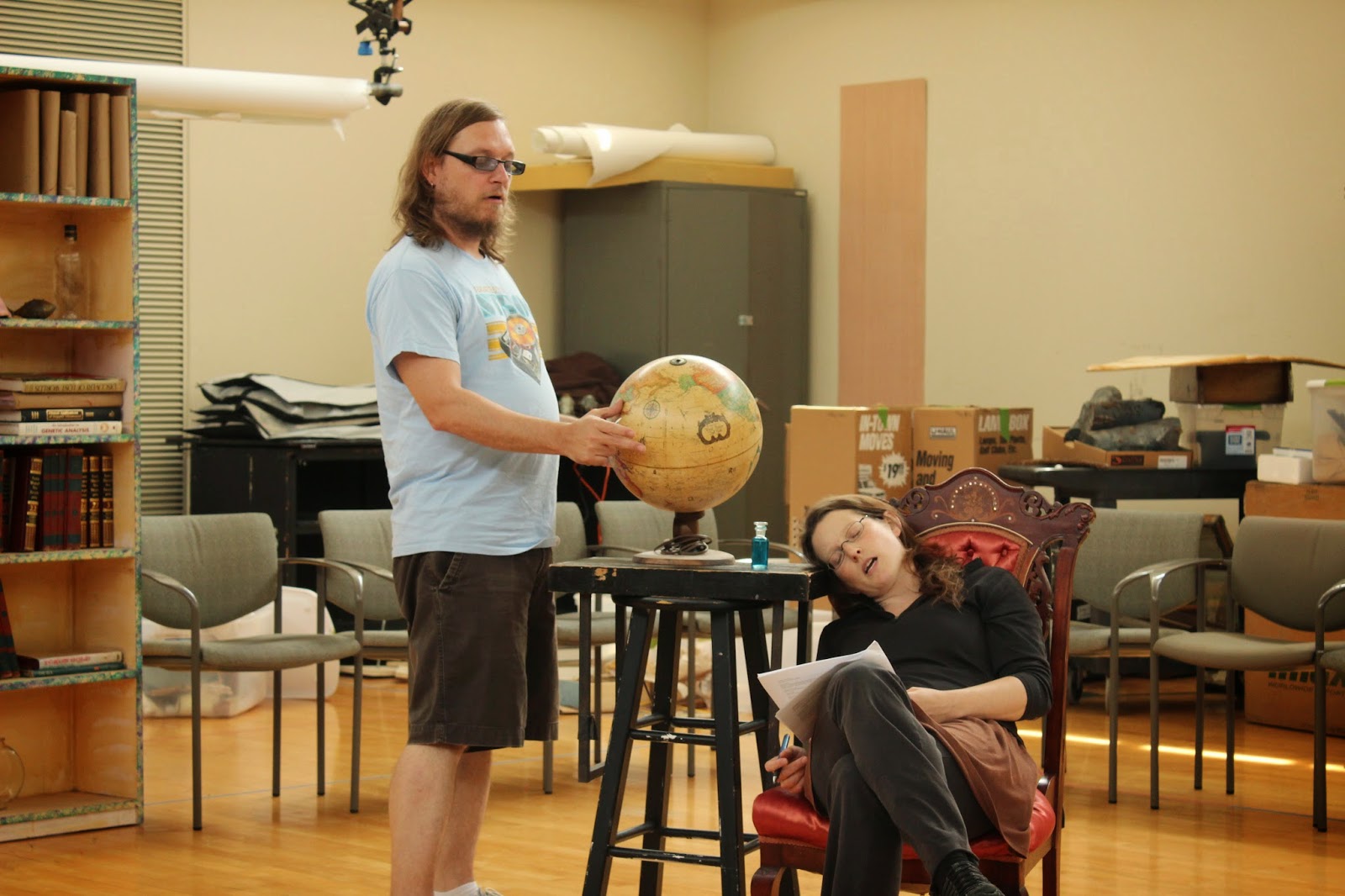 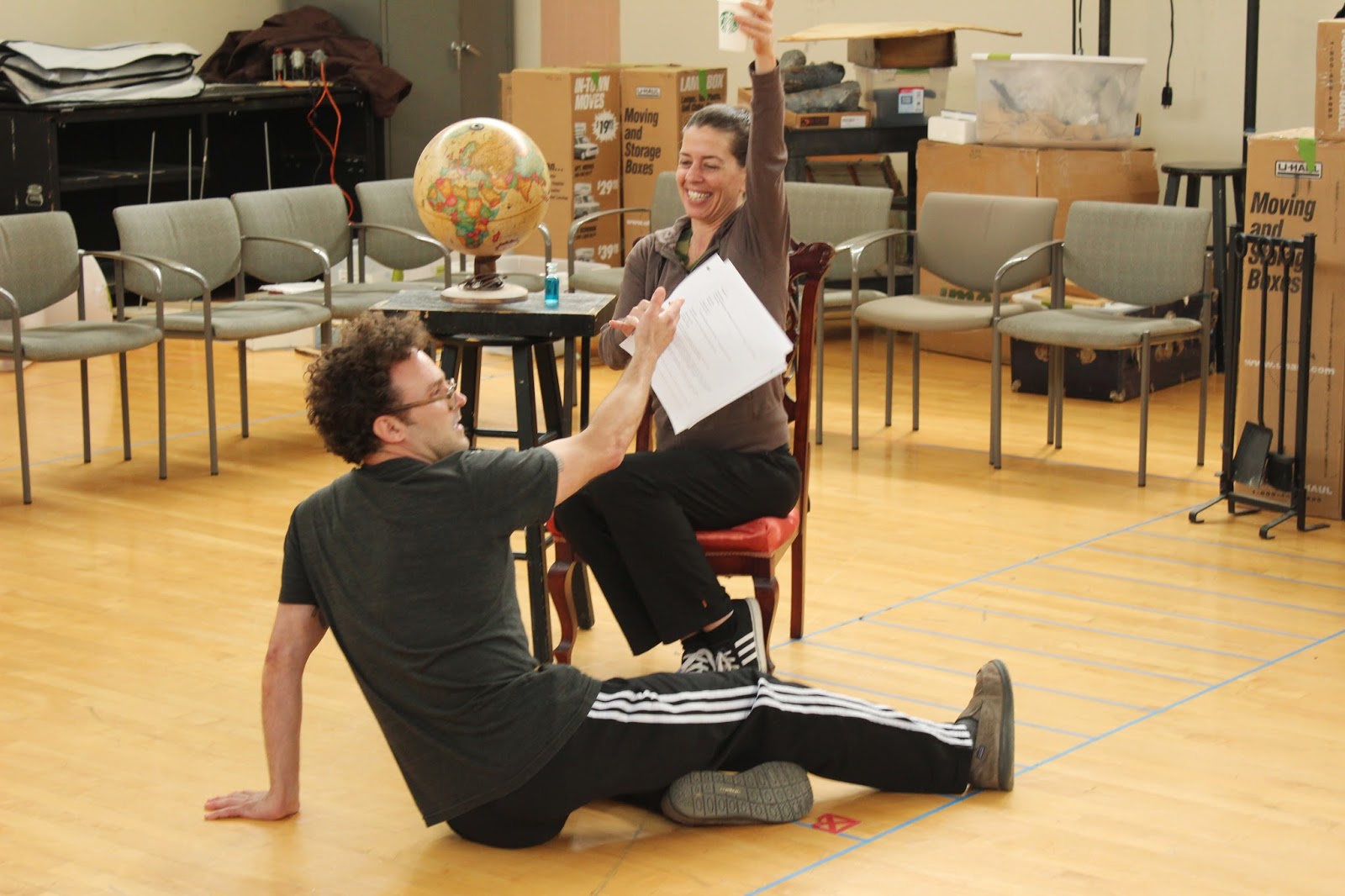 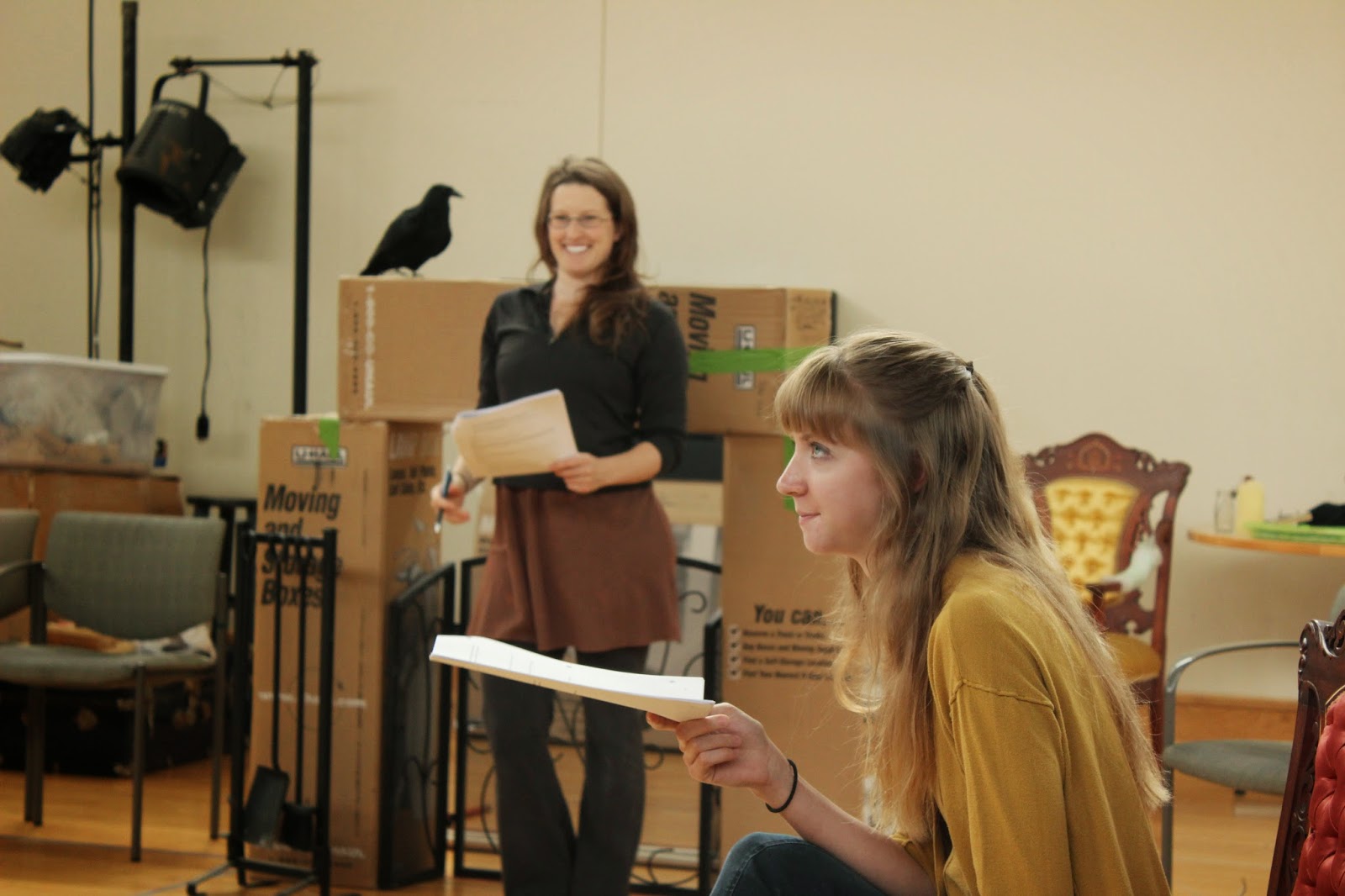 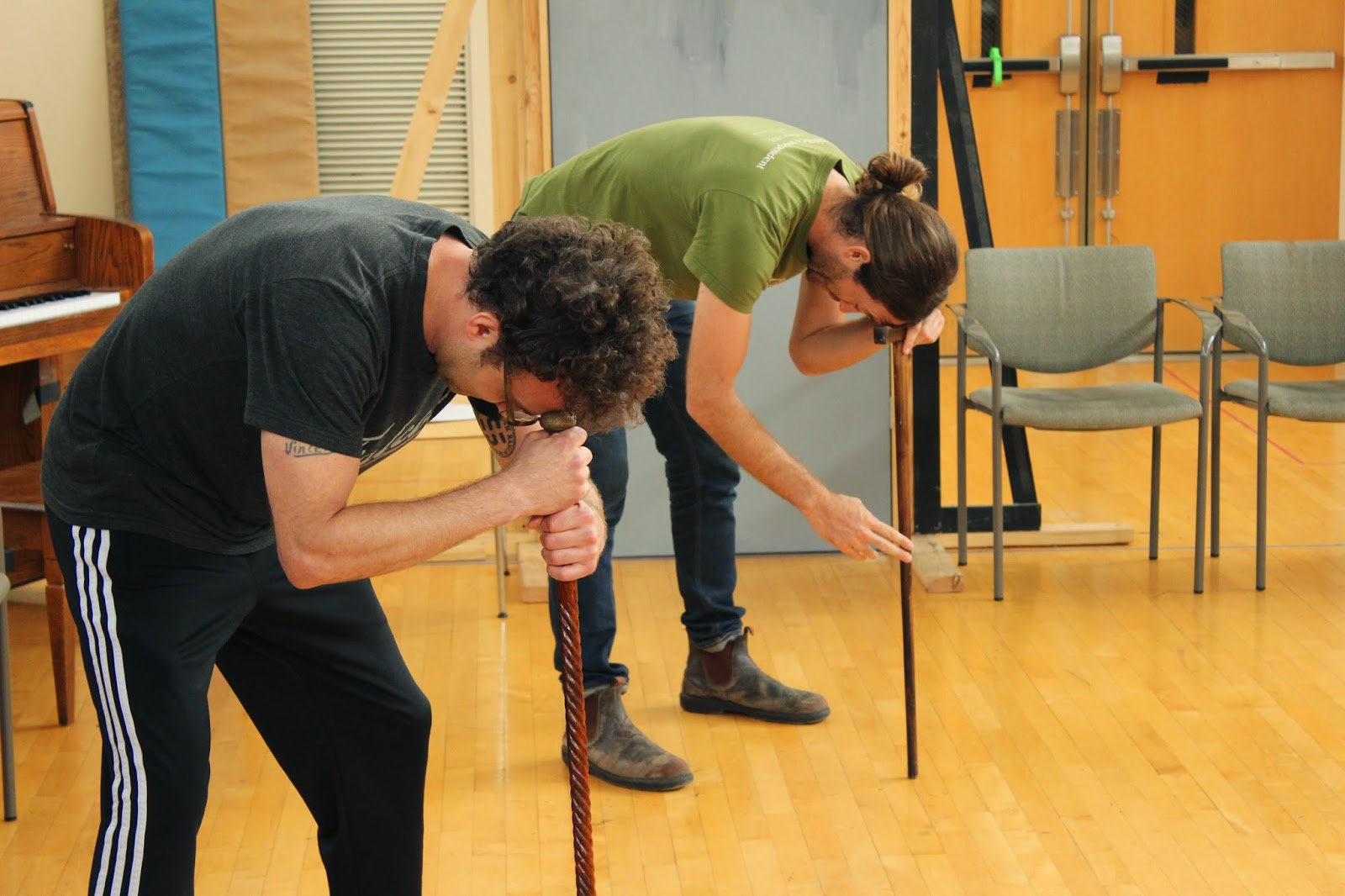 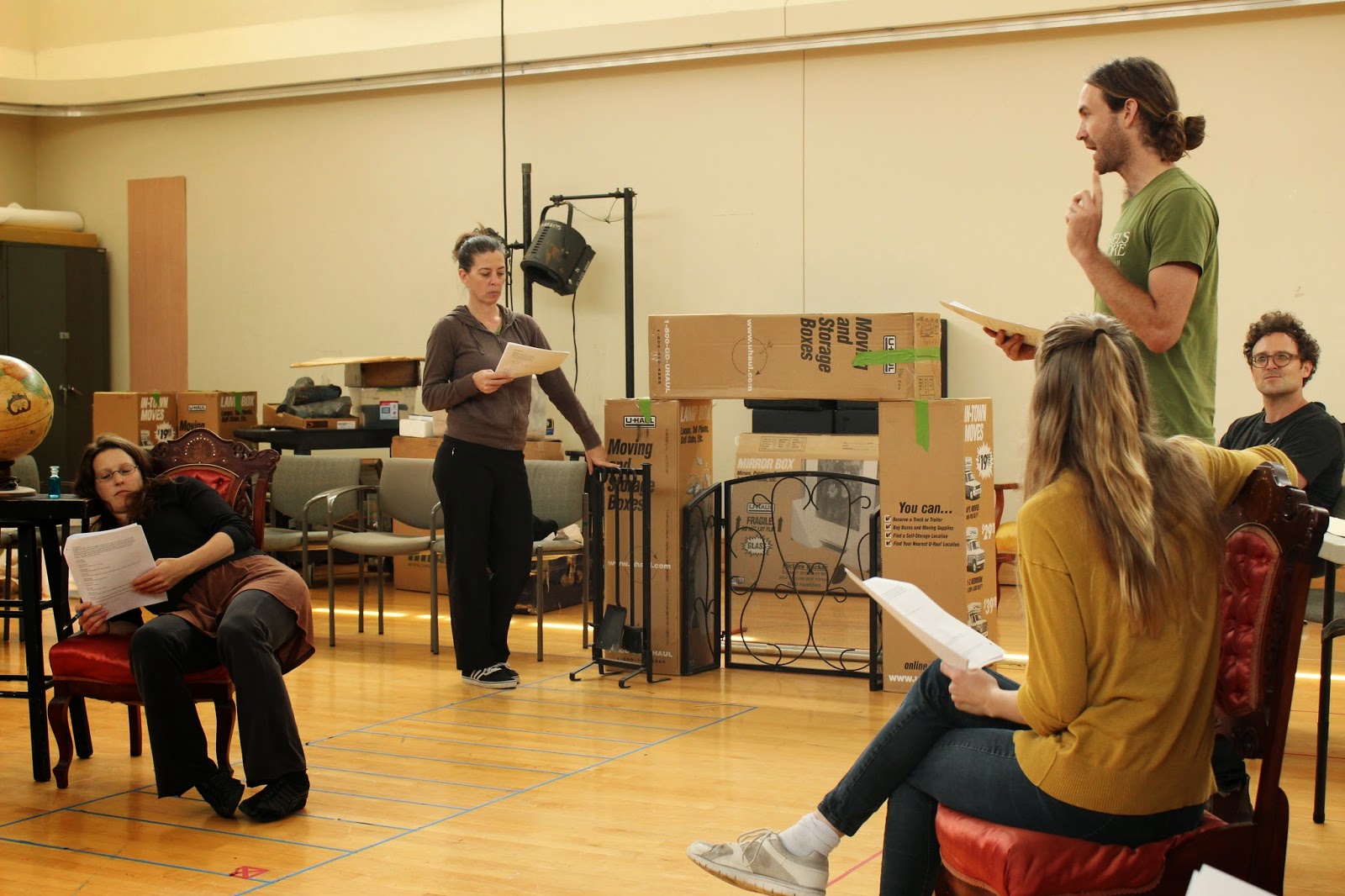 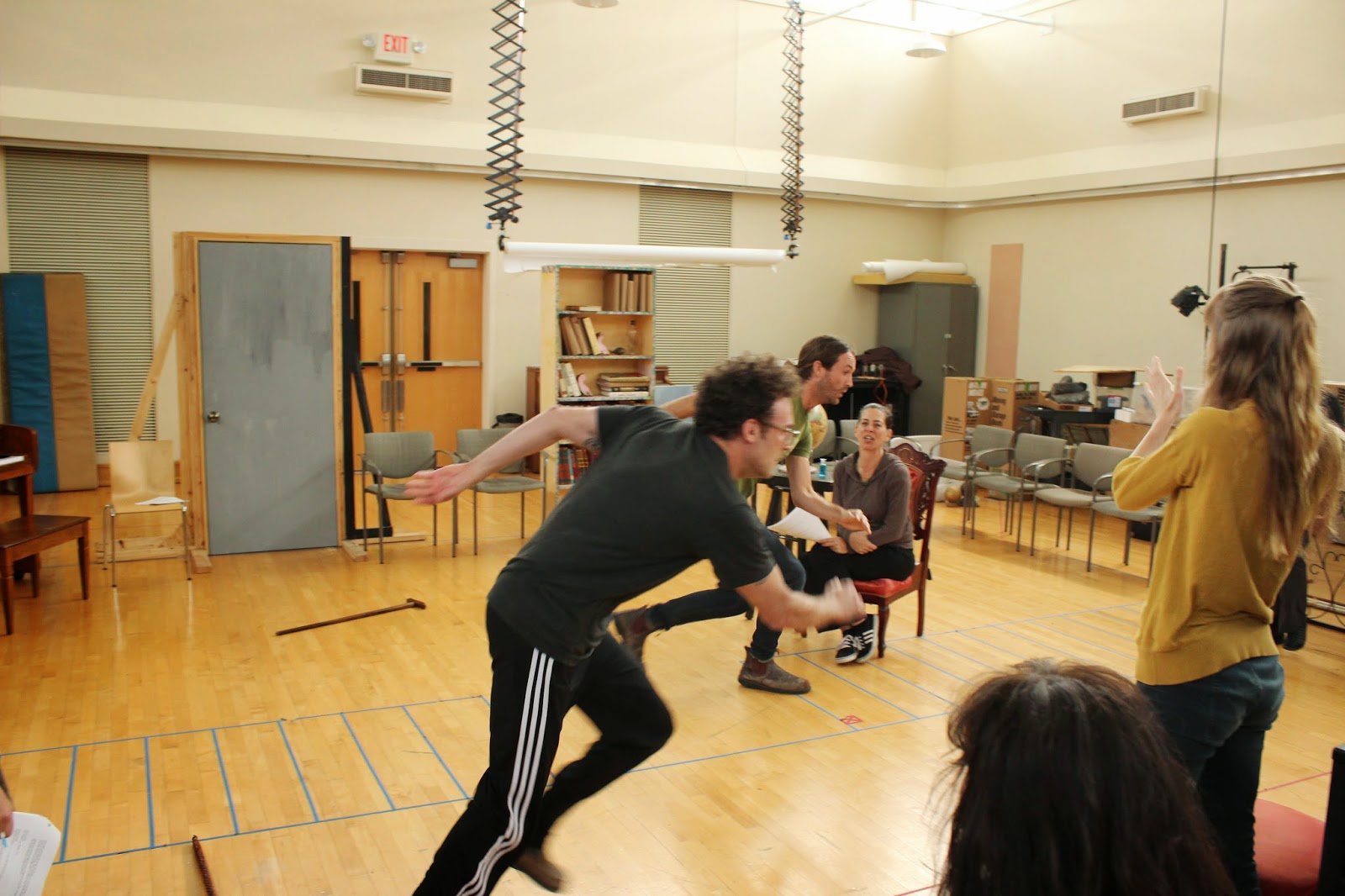